The warmest May in more than 40 years

Last month was the warmest May on record globally since at least 1979. 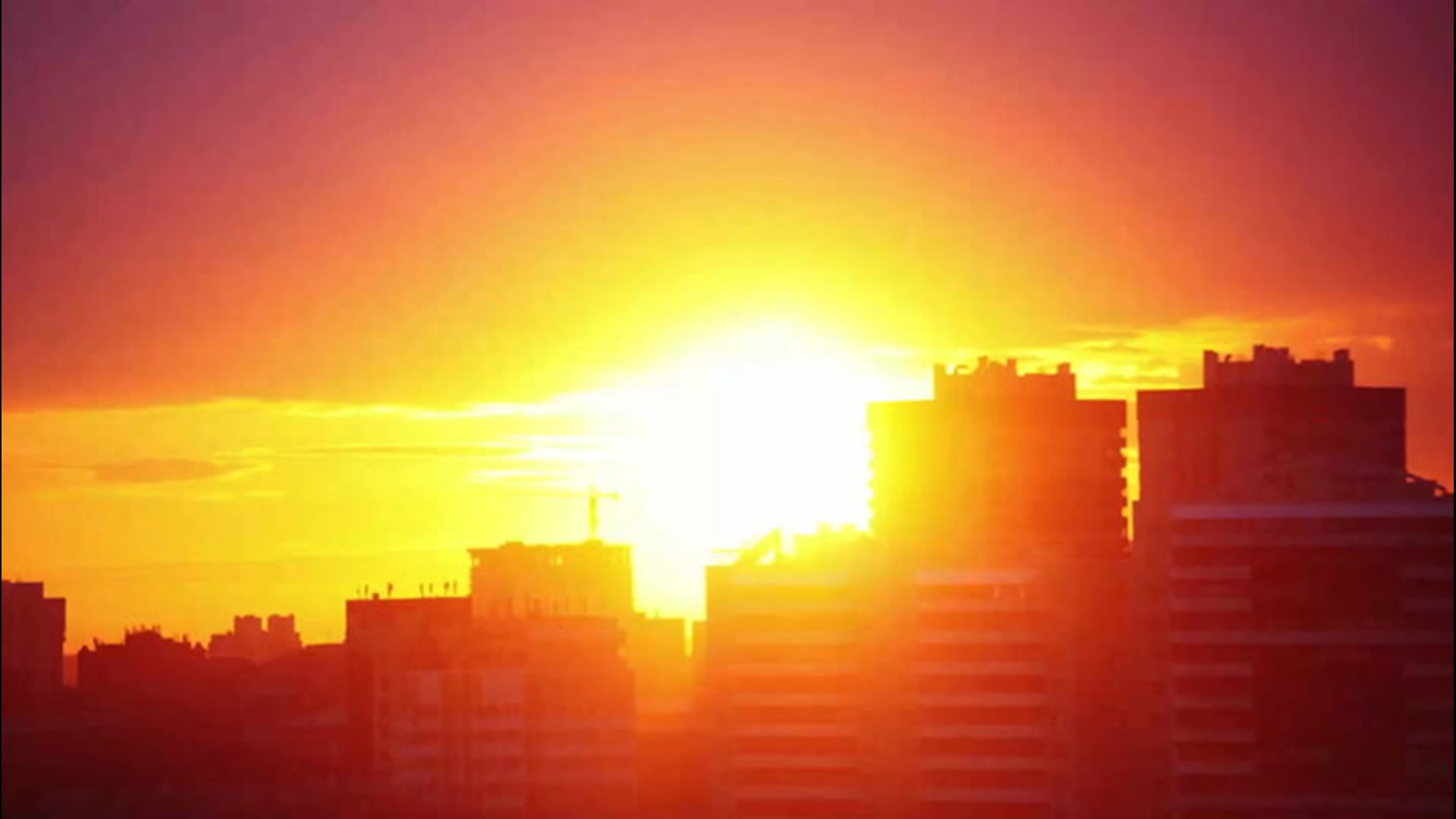 The scorching heat that roasted Siberia in May contributed to the warmest May on record globally since at least 1979, according to the Copernicus Climate Change Service, a division of the European Centre for Medium-Range Weather Forecasts (ECMWF).

High temperatures ranging from 77 F to 95 F (25 C to 35 C) were common across parts of Russia this May, including in Siberia, according to The Sun. Average high temperatures in Siberia, considered one of the coldest regions on Earth, are usually around 63.5 F (17.5 C) for the month of May.

Consequently, temperatures were mostly above average compared to the rest of the world over parts of Siberia, where they were roughly 18 F above average, according to the Copernicus data.

Temperatures in Europe "deviated quite substantially" from the 1981-2010 average in May, according to the Copernicus report. They were well above average over the southwest and far northeast of the continent to well below average over a substantial region extending from Scandinavia to the Balkans and the northern coast of the Black Sea.

Regions of below-average temperatures include most of central and eastern Canada, the eastern United States, southern Brazil, Australia and parts of southern Asia.