One of the most highly anticipated astronomical events of the year is less than a month away. 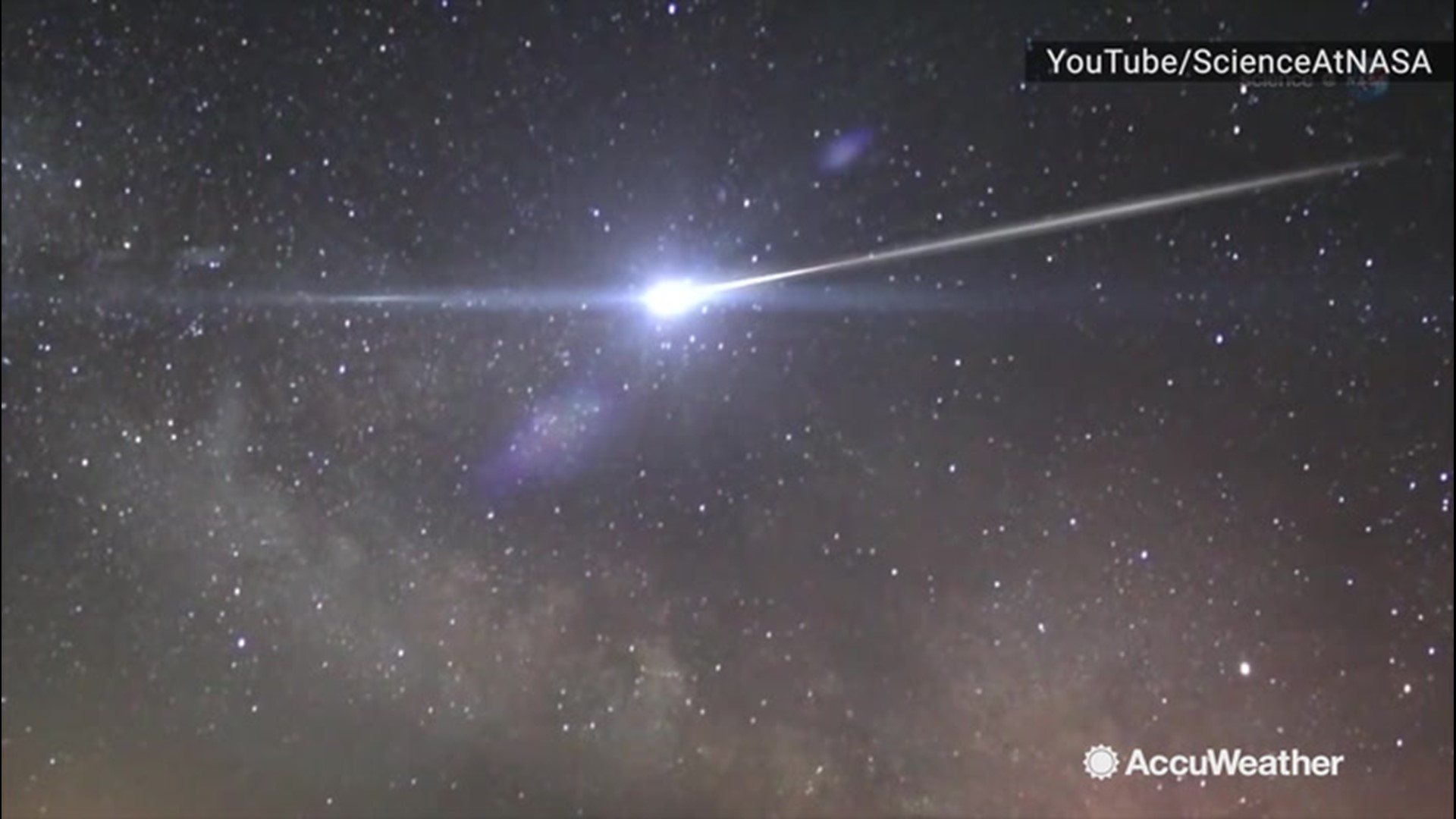 One of the most highly anticipated astronomical events of the year is less than a month away, and if you want to see it with your own eyes, you will need to start preparing for it now.

A rare astronomical alignment known as a Mercury Transit will occur on Monday, Nov. 11, and will be visible across almost all of North America, South America, Europe, Africa and western Asia.

Similar to a solar eclipse, a transit is when a planet passes directly between the Earth and the sun. Transits are rare and only occur about 13 times every 100 years, with the next one not happening until Nov. 13, 2032.

However, to see the transit of Mercury next month, spectators will need the proper solar filter to safely look at the sun, as well as cloud-free weather.

Looking at the sun without the proper protection can lead to permanent eye damage, including distorted vision or loss of vision all together.

Following the 2017 total solar eclipse, there were reports from people across the country that their eyes hurt from looking at the sun, including one woman who had her retinas burned from observing the event without protective eyewear.

"This damage can be temporary or permanent and occurs with no pain. It can take a few hours to a few days after viewing the solar eclipse to realize the damage that has occurred," Prevent Blindness explained on their website. Prevent Blindness is an organization that works to prevent blindness and preserve sight by informing the public.

Similar to a total solar eclipse, onlookers will need specially made solar filters, such as eclipse glasses, to safely observe the Transit of Mercury.

People should order these solar filters now from a reputable vendor that meets the international safety standards so that they arrive in time for the transit on Nov. 11.

Will solar eclipse glasses from the 2017 Great American Eclipse work?

Millions of people used solar filter glasses during the 2017 Great American Eclipse, but many threw them away once the eclipse ended. But those that kept their glasses may be wondering if they are still good to use for the upcoming transit.

If your eclipse glasses or viewers are compliant with the ISO 12312-2 safety standard and if the filters aren't scratched, punctured, torn, or coming loose from their frames, you may reuse them indefinitely, the American Astronomical Society says on their website.

That being said, to see next month's Mercury Transit, onlookers will need more than just a pair of eclipse glasses.

"Mercury is too small to see with your eclipse glasses and requires a safe solar telescope," NASA said.

"Only ever view the Sun through a telescope with a certified solar filter; otherwise you risk permanent damage to your eyes," NASA added.

It is extremely important to make sure that the solar filter is on the proper end of the telescope. Looking through an ordinary telescope or binoculars with only a pair or eclipse glasses over your eyes will not work.

Folks that cannot get the proper viewing equipment in time can visit one of many astronomy clubs across the country holding a viewing event on the day of the Mercury Transit, or watch the event online.

Mercury transits may be rare, but happen far more often than Venus transits.

Venus transits are sometimes referred to as a "twice in a lifetime event" as they happen in pairs, separated by a long period of time. Most recently, there were a pair of transits on June 8, 2004 and June 5, 2012, and the next one will not happen again until Dec. 10, 2117.