A partial lunar eclipse was viewable from Austin this week. 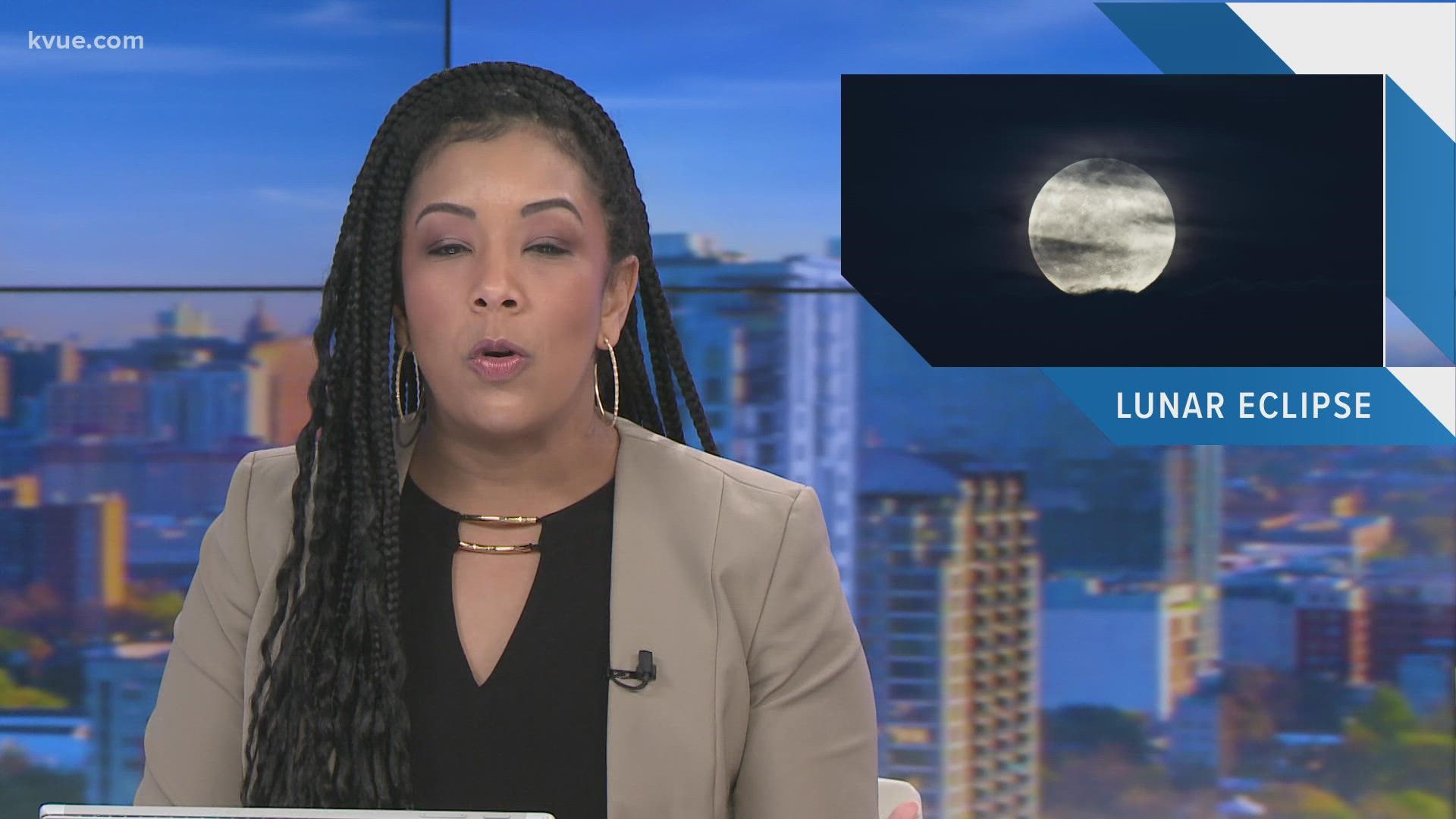 Luckily, for all you stargazers, it was safe to view a lunar eclipse with no eye protection and you didn't even need a telescope to view the eclipse. Here's a look at what you all saw.

Share your pictures by uploading directly to the KVUE app: kvue.com/app.

Fortunately, Mother Nature was on our side with mostly clear skies. Get your hourly forecast here.

Why longest PartialEclipse in 580yrs? It's a MicroMoon, near apogee, meaning furthest from Earth. Orbital laws-Moon will move slower in orbit thus taking longer to traverse through Earth’s shadow & just misses totality by meager 3%, meaning will be partial for much longer time. pic.twitter.com/J0DTnfYNBr 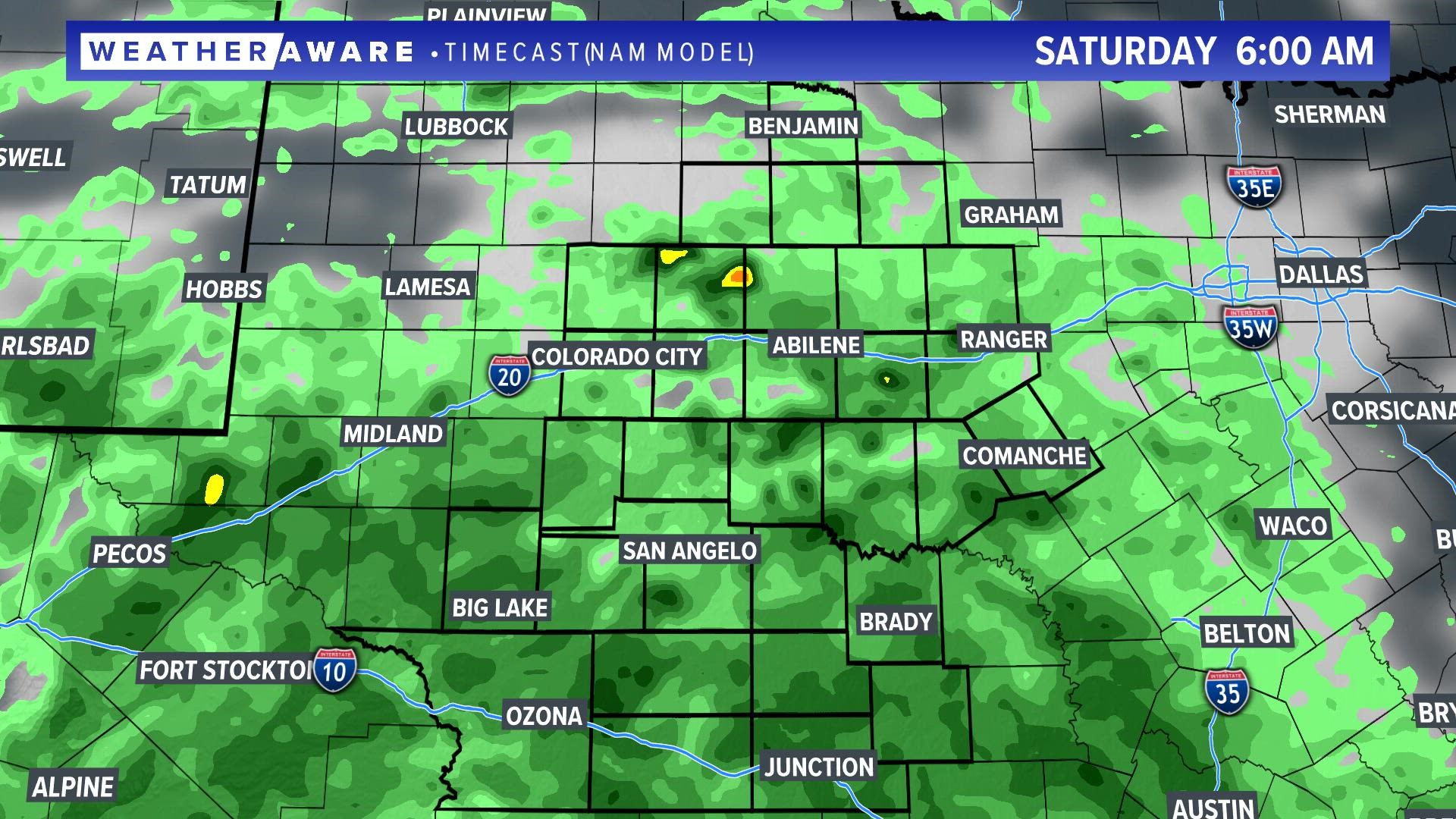