Authorities said fast-moving currents made it impossible to recover the second, 52-year-old victim on Thursday. 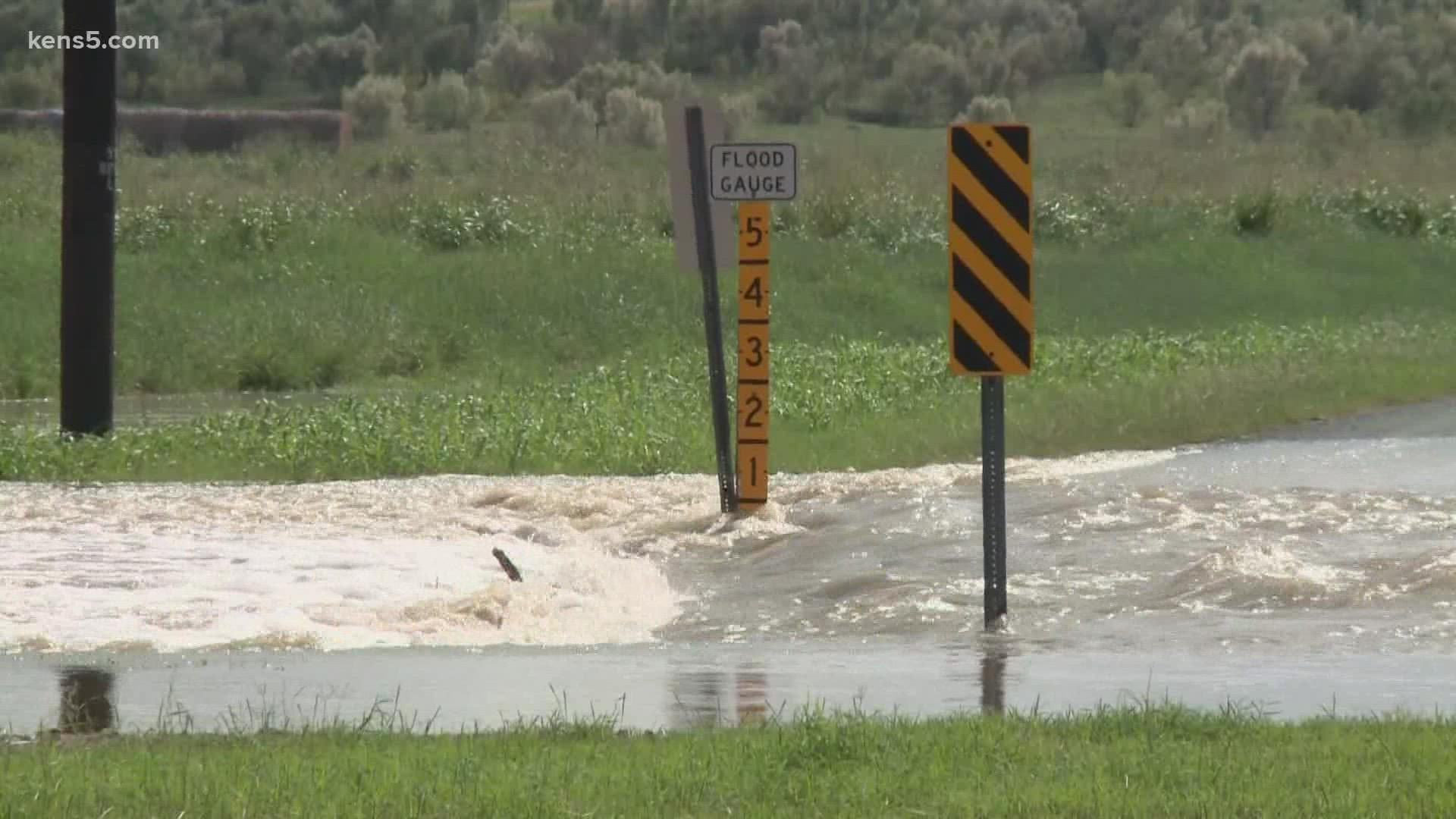 SAN ANTONIO — A 5-year-old girl's body was pulled from a submerged vehicle on a roadway south of Schertz by first responders after severe flooding hit the area early Thursday morning, Bexar County Sheriff Javier Salazar confirmed. 52-year-old Ester Rodriguez' remains are expected to be recovered Friday after attempts to pull her vehicle from fast-moving currents were unsuccessful.

Salazar said the stepfather of the girl, identified as Alyssa, and "several" other children managed to escape the vehicle. Multiple local agencies from San Antonio and Schertz collaborated on the operation as it transitioned from being a rescue effort to one of recovery around 10 a.m. Thursday.

“There’s nothing more heartbreaking than to see the body of a 5-year-old pulled out of a car,” an emotional Salazar said. “She’s dressed for what I’m told was her first day of school. She’s still wearing her backpack. It just doesn’t get any worse than that.”

Jose, Alyssa's stepfather, said he was taking her and his two other stepdaughters to school when he approached the crossing along their normal route. There were no barriers at the road, he said, so he felt it safe to cross.

That’s when his car “took a nosedive,” Jose said.

He said he rolled down his window and got himself and the children out of the car. Alyssa, the youngest, got caught in the rushing water and taken away.

Jose said he and his family were hanging onto trees, screaming for help. That’s when another car arrived at the crossing. Jose said he asked the driver to call 911.

“She went a little further down [into the crossing] and the car took a nosedive,” Jose said.

Jose doesn’t understand why there weren’t barriers at the crossing.

“They always have them up, and they didn’t have them up,” he said. “I have common sense, and I wouldn’t have gone through that if they had barriers up.”

He described Alyssa as “a lovable kid. She talked a lot—chatterbox, you know. And she was very smart, very smart kid.”

First responders from area agencies used boats, drones and dive teams to examine the area while attempting to recover the victims' bodies.

Salazar said he was proud of the work they did to save those that they could.

Chris Lopez, the Bexar County emergency management coordinator/fire marshal, reminded people that when roads are flooded, you should turn around.

"Unfortunately people don't listen to the warnings, the signs that are up or even barricades," he said. "And oftentimes they go around them."

Salazar said people don't realize how deep the water can get and even he mistook some water nearby thinking it was more shallow than it was.

"It may sound like a cliche, 'Turn around, don't drown, but it's the truth,'" Salazar said. 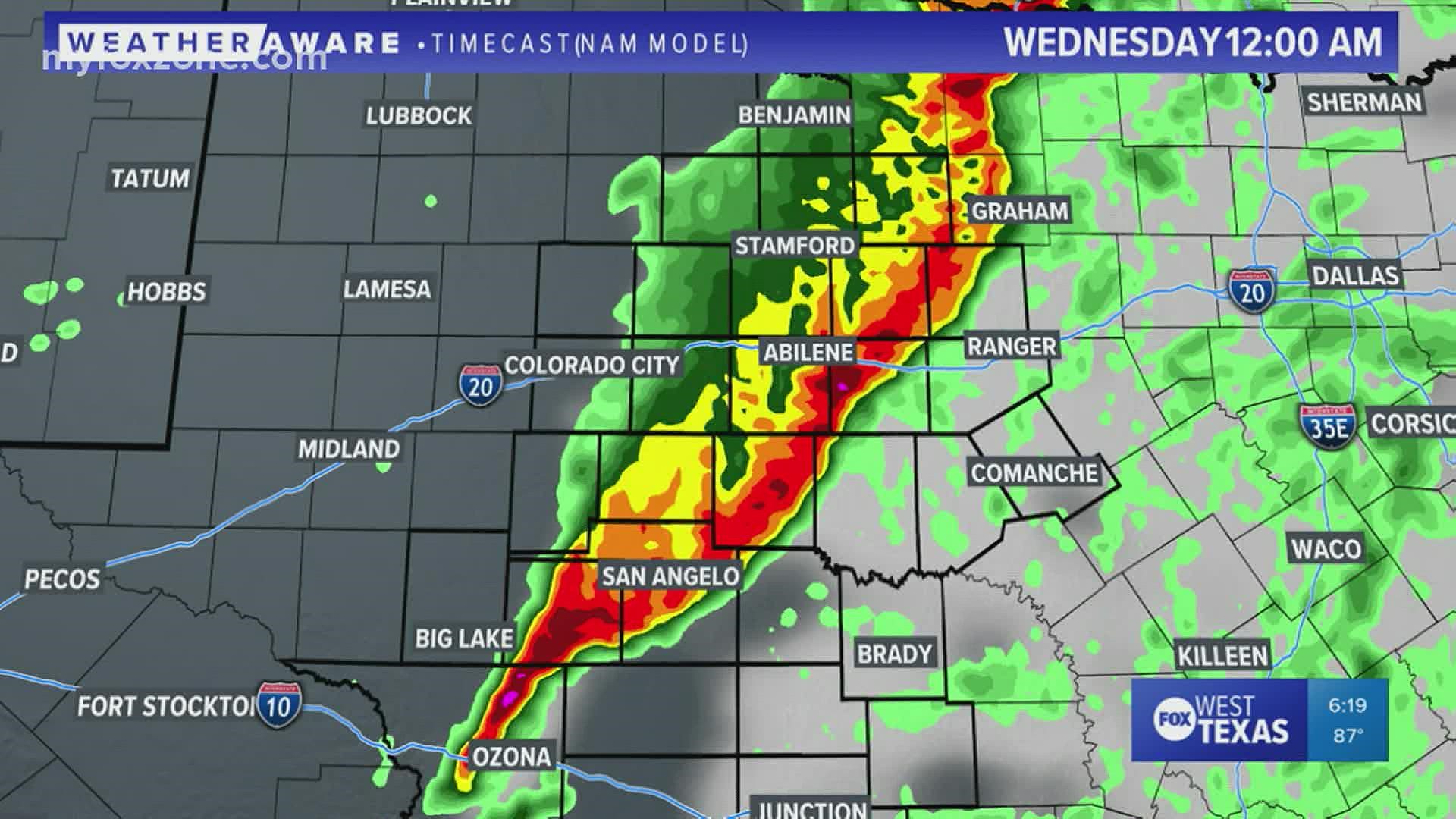