The difference between meteorological and astronomical seasons

It is officially meteorological summer. However, astronomical summer is not for another two weeks. 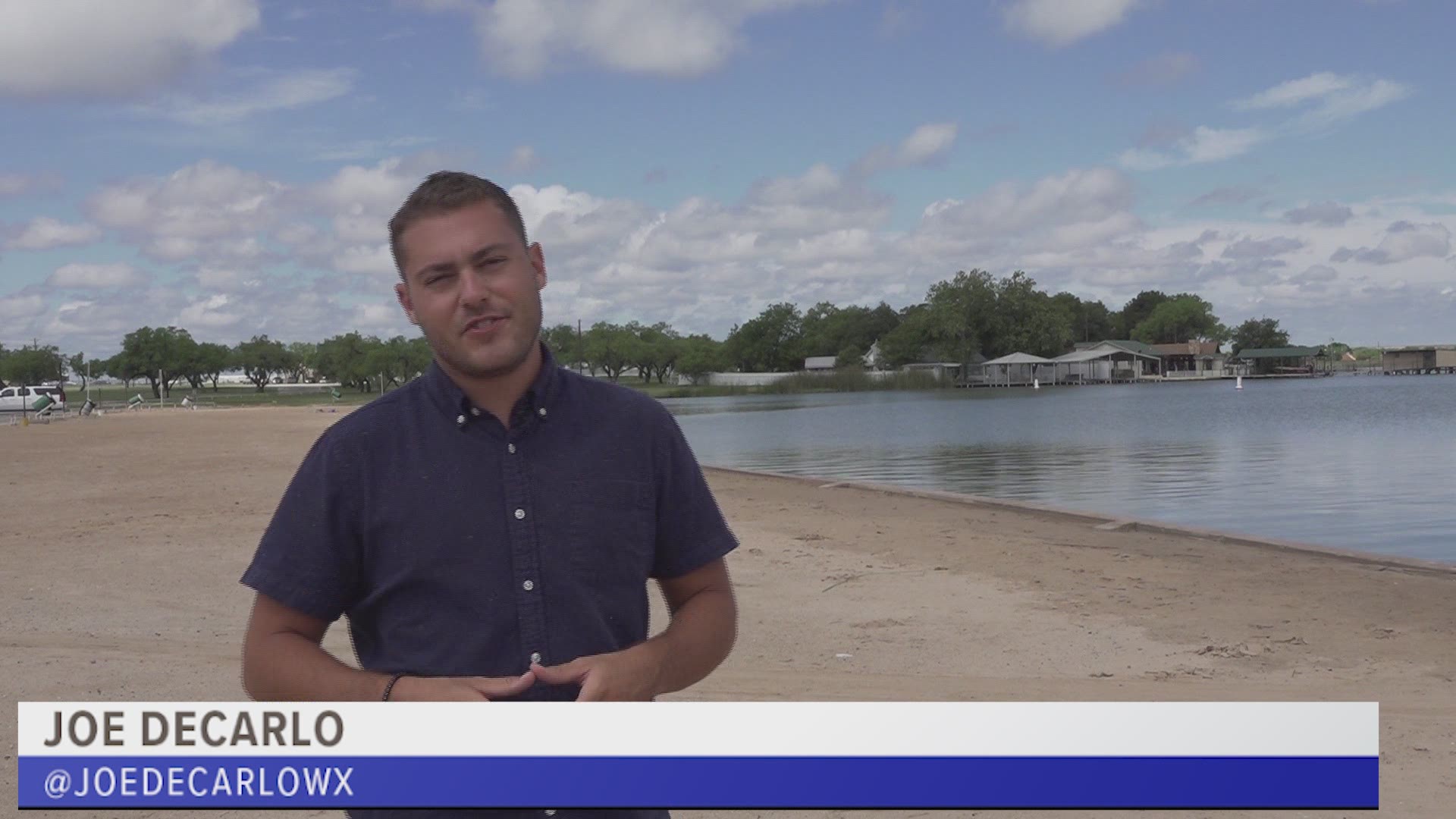 Meteorological seasons are completely different! These seasons are based on the annual temperature cycle and also follow our normal daily calendar. These seasons are always three months long and  change on the first of the month, whereas astronomical seasons vary each year between 89 and 93 days, based on the earths tilt. Because it takes 365.24 days for the earth to travel around the sun, an extra day is added to the calendar every four years. This is called leap day.

By following the civil calendar and having less variation in season length and season start, it becomes much easier to calculate seasonal statistics from the monthly statistics, both of which are very useful for agriculture, commerce, and a variety of other purposes. This is why meteorological seasons exist in the first place and make it much easier when forecasting and keeping records.

Now you know the difference between astronomical seasons and meteorological seasons. I’ll tell you one thing, both have hot summers here in West Texas! Make sure to take it easy and drink plenty of water the next few months.

RELATED: Rare derecho kills four, cuts power to more than half of a million people in mid-Atlantic