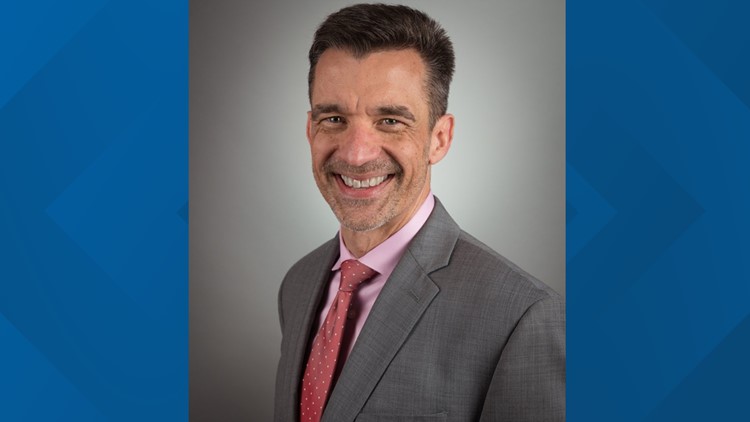 SAN ANGELO, Texas — In a press release Monday, the City of San Angelo announced that Communications Director, Anthony Wilson, has been hired as the town manager of Belgrade, Maine.

"Wilson joined the City in 2007 as its Civics Event manager, overseeing municipally owned venues such as Foster Communications Coliseum and the McNease Convention Center," the release stated.

He became the City's public information officer in 2012 and was promoted to communications director in December.

Belgrade is a town of about 3,200 residents in Central Maine. It is a popular summer vacation destination surrounded by seven lakes, including Great Pond, which inspired the setting for the Academy Award-winning movie “On Golden Pond.”

His final day with the City of San Angelo will be July 5.