Her dream was to make music; instead she was sold and forced to have sex

Megan was a straight-A student who dreamed of being a musician. She thought her big break was coming when she met a music producer off a dating site. 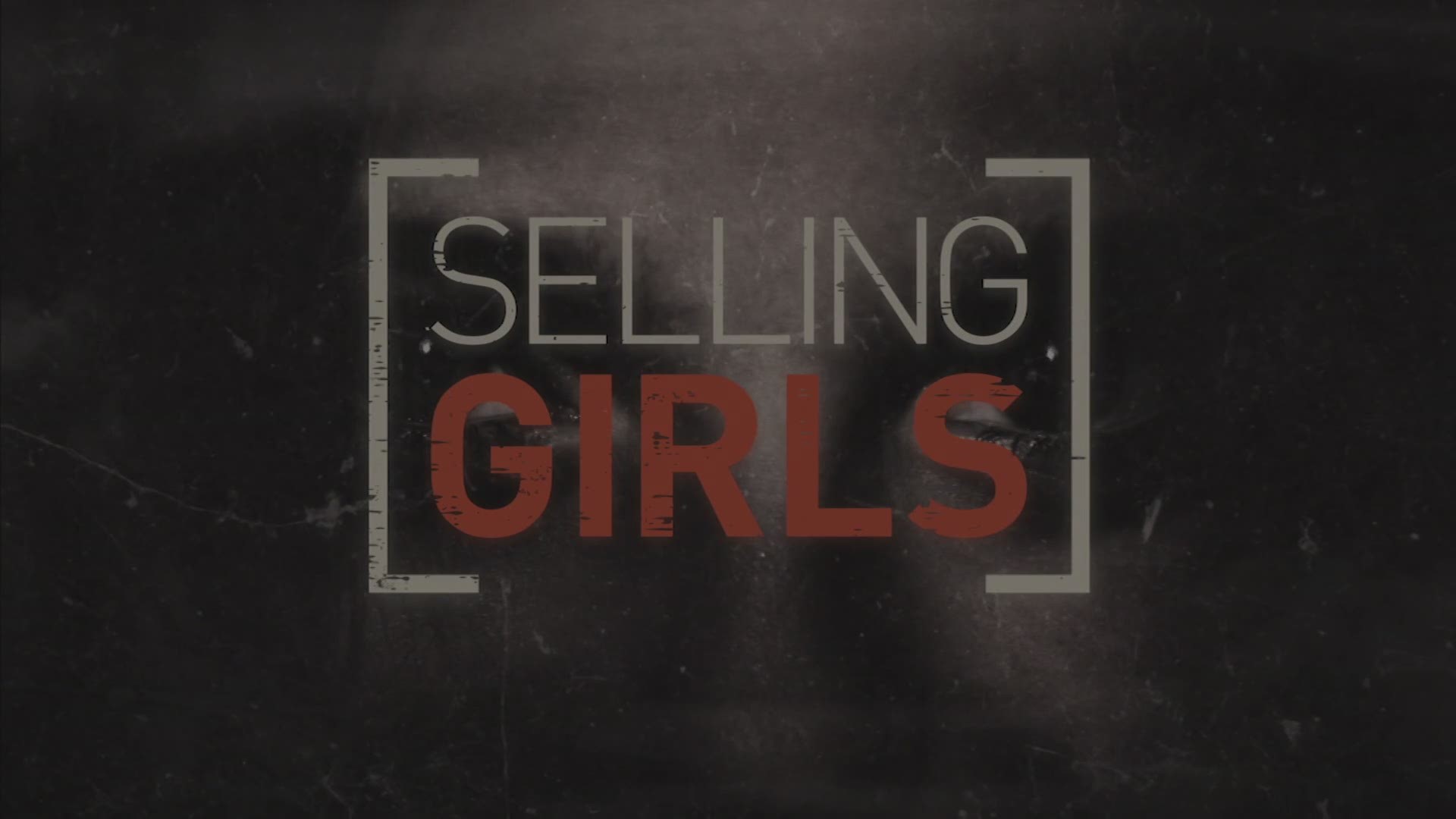 Megan* grew up in church and got straight As in school.

She calls herself the “pretty typical girl next door” and she had big hopes and dreams.

One of those was to one day become a music star.

Watch the full Selling Girls series in the playlist below.

She went to an online dating site and met a guy. She said that guy had a business partner who she was told was a music producer.

“My dream was to play guitar and sing and make music,” she said. “So when he asked if I wanted to go and make music, I didn’t hesitate and was like, ‘Yeah, sure.”

But there was never a music studio. She never saw any instruments or any recording equipment.

But traffickers don’t merely hide on the internet.

RaeAnn worked at a fast food restaurant to help her family make ends meet. A group of young adults, led by a girl RaeAnn’s age, often ordered at the drive-thru and flashed money around.

Monica, RaeAnn’s mother, said her daughter was asked how much she made.

The girl in the group later befriended Monica’s daughter on Facebook. Little did RaeAnn know, she was actually a recruiter luring new girls to be trafficked.

They promised her a lot more money than she was making serving burgers. And RaeAnn’s family was in a difficult spot, so the extra cash sounded good. Plus, she was told she would be going to Wisconsin to sell purses.

“That was the story,” Monica said.

But it wasn’t purses being sold. It was RaeAnn.

She was advertised on Backpage.com with the term “new in town,” one of many secret codes used to suggest an underage female.

RaeAnn spent eight days in hotel rooms before relatives recovered her. Monica called it a living hell for her daughter.

*Megan’s name was changed to protect her safety.