In the past year esports has grown 15% in revenue 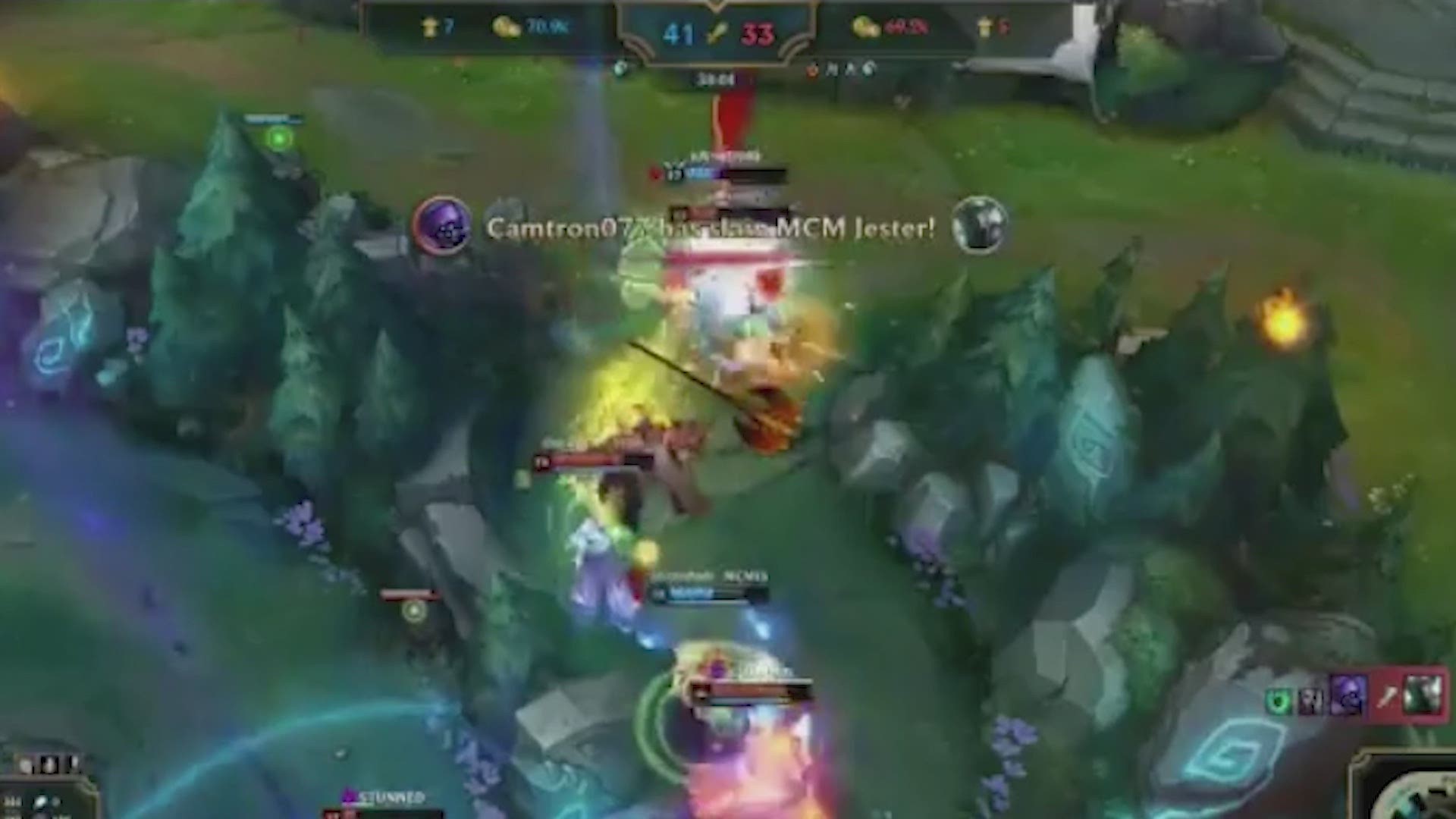 Esports is growing now more than ever. Globally the sport has grown in revenue by over $50 million in the past year.

"Esports is so new but it's spiking and rapidly growing and it's not slowing down," the vice president of the Hardin-Simmons club, Jonathan Hoover said.

At the college level the interest is continuing to rise. The HSU club grew from 4 members to 40 in the past year.

"From an educational realm, I think it will continue to grow. It's a good recruiting tool for schools, especially the small schools... This year there will be probably close to three times as many {teams} supported by the school."\

One of the biggest misconceptions about esports is that the people on the teams are all introverts and homebodies.

"It's a very diverse group of people. But you put them all in the same space together where they have all the same interests and it's just beautiful," Tarpley added.

The president of the esports team at Hardin-Simmons, Joey Robertson has noticed many join the team that have grown on the console but also as a person.

"It allows people who aren't the most outgoing or athletic people to have a venue to show their skill and intelligence to show how good they are at something."

Especially in a time right now, esports are continuing to rise in popularity, and revenue across the globe and the teams in west Texas are following right behind.