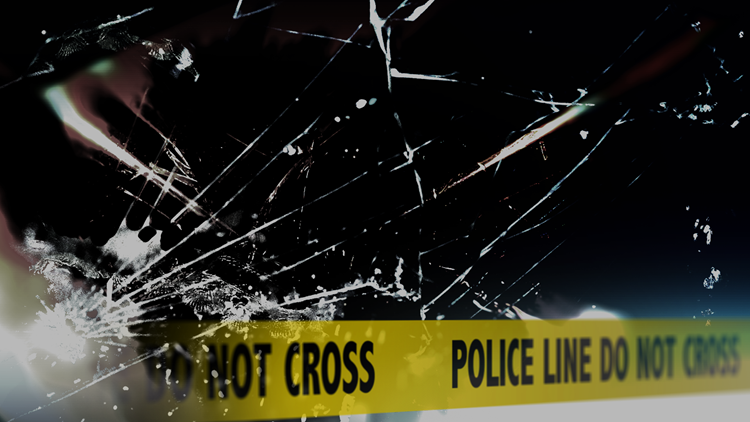 Breckenridge man killed in two-vehicle crash on I-20

A Breckenridge man was killed in a two-vehicle crash Thursday afternoon on Interstate 20, near mile post 362 in Eastland County.

According to a preliminary crash report from the Texas Department of Public Safety, a 2020 International truck-trailer, driven by Mario Antonio Bonilla, 39, of Dallas, was traveling east on I-20. A 2014 Ford pickup truck, driven by Christopher Lawren Whitehead, 45, of Breckenridge, was traveling west on I-20.

Whitehead was killed in the collision. His passenger, Brandon Darrell Roysdon, 29, of Albany, was transported to Eastland Memorial Hospital, where he was treated and released.

The crash remains under investigation by DPS.