Tony Romo's tenure as a Dallas Cowboy will come to an end Thursday, sources within the organization confirmed to WFAA's Rebecca Lopez. 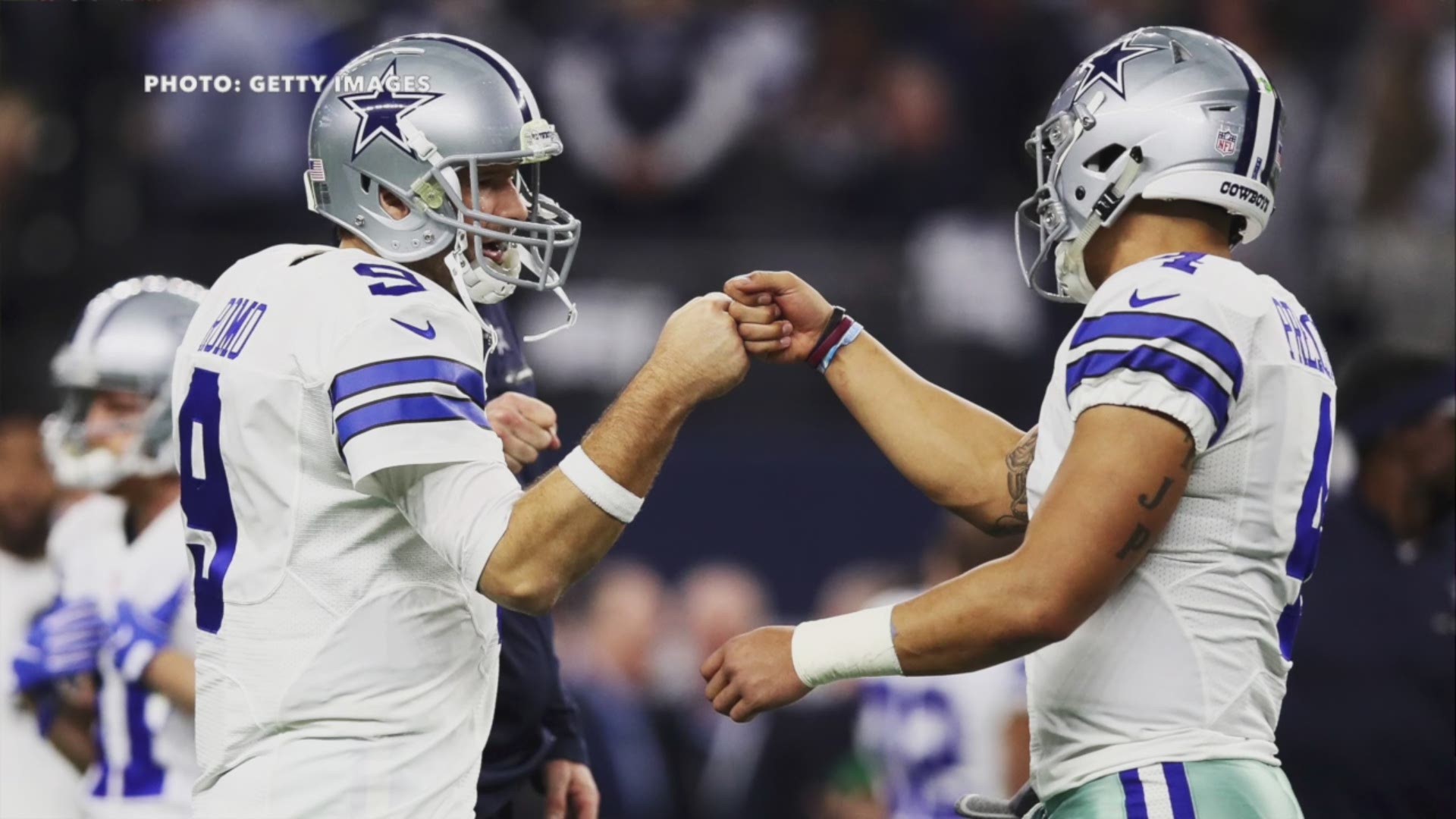 Tony Romo’s tenure as a Dallas Cowboy will come to an end Thursday, sources within the organization confirmed to WFAA's Rebecca Lopez.

Thursday marks the start of the NFL’s new league year, and also the beginning of free agency. The Cowboys had been searching for a trade partner for the organization's all-time leading passer, but were apparently unsuccessful.

A source within the Dallas Cowboys tells me Tony Romo is being released tomorrow.

It wasn't made clear whether Romo would be released outright or designated as a post June 1 cut. Releasing Romo would give the Cowboys $5.1 million in cap relief for the 2017 free agency period, but the team would take on $19.6 million in "dead money" for 2017.

Designating him as a post-June 1 cut would save the Cowboys $14 million, but that money wouldn't be available to them until June 2 -- after the height of free agency. It would also allow them to split the dead money between 2017 and 2018.

Romo, who will be 37 at the start of next football season, is scheduled to make a $14 million base salary.

Romo has spent 14 seasons with Dallas, but was supplanted as the team’s starter this season by rookie standout Dak Prescott. He has played just five games over the past two seasons due to back and collarbone injuries.

In the meantime, the Cowboys will once again be in the market for a backup quarterback. A potential solution is veteran signal-caller Josh McCown, who was set to visit with the team Wednesday, according to a tweet from the Cowboys' official account.

The team is scheduled to host quarterback Josh McCown at their facility on Wednesday. 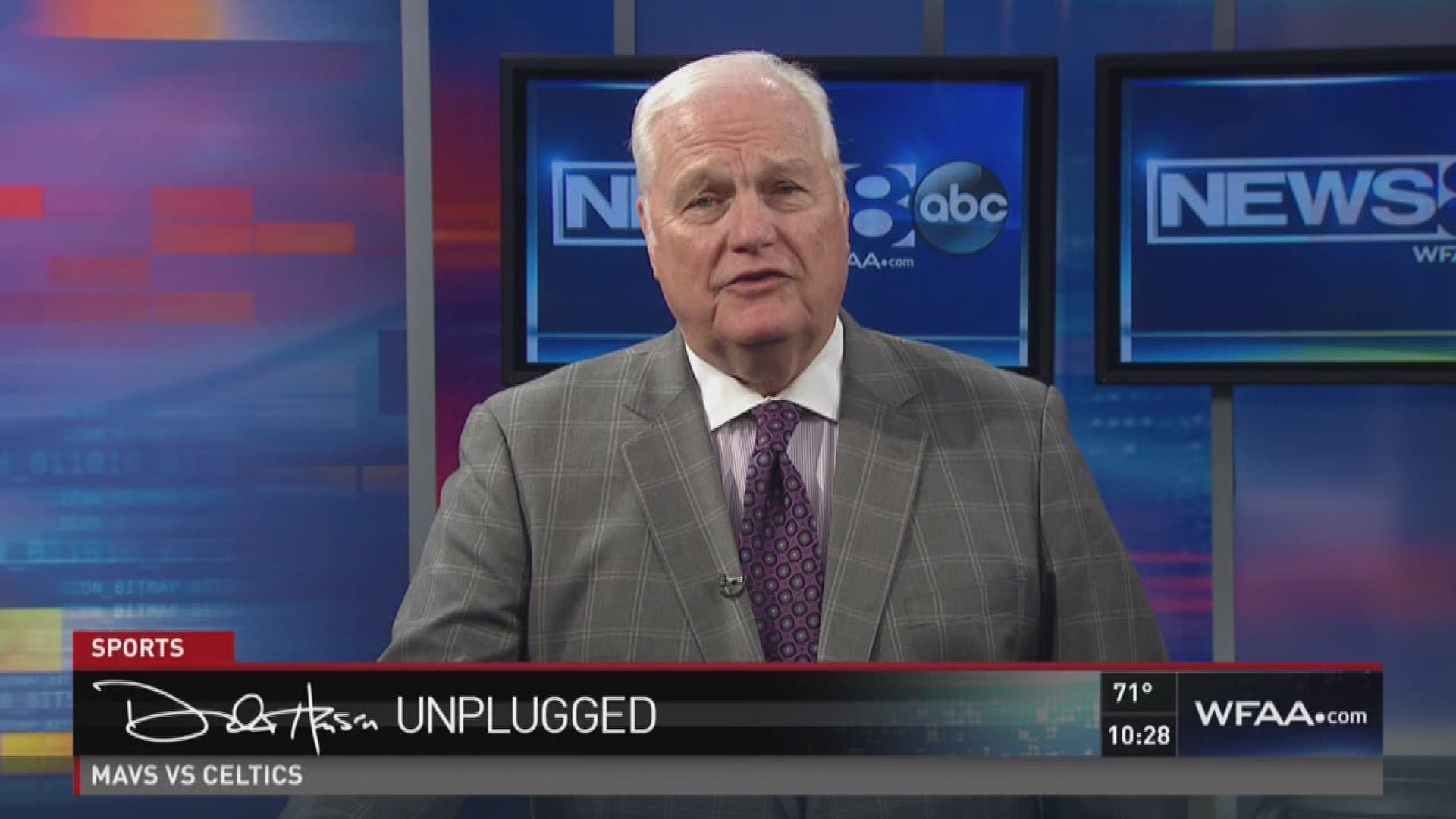