The Rolling Stones to finally return to Austin after postponed concert

The "No Filter" tour is stopping at the Circuit of The Americas on Nov. 20. Tickets are already on sale. 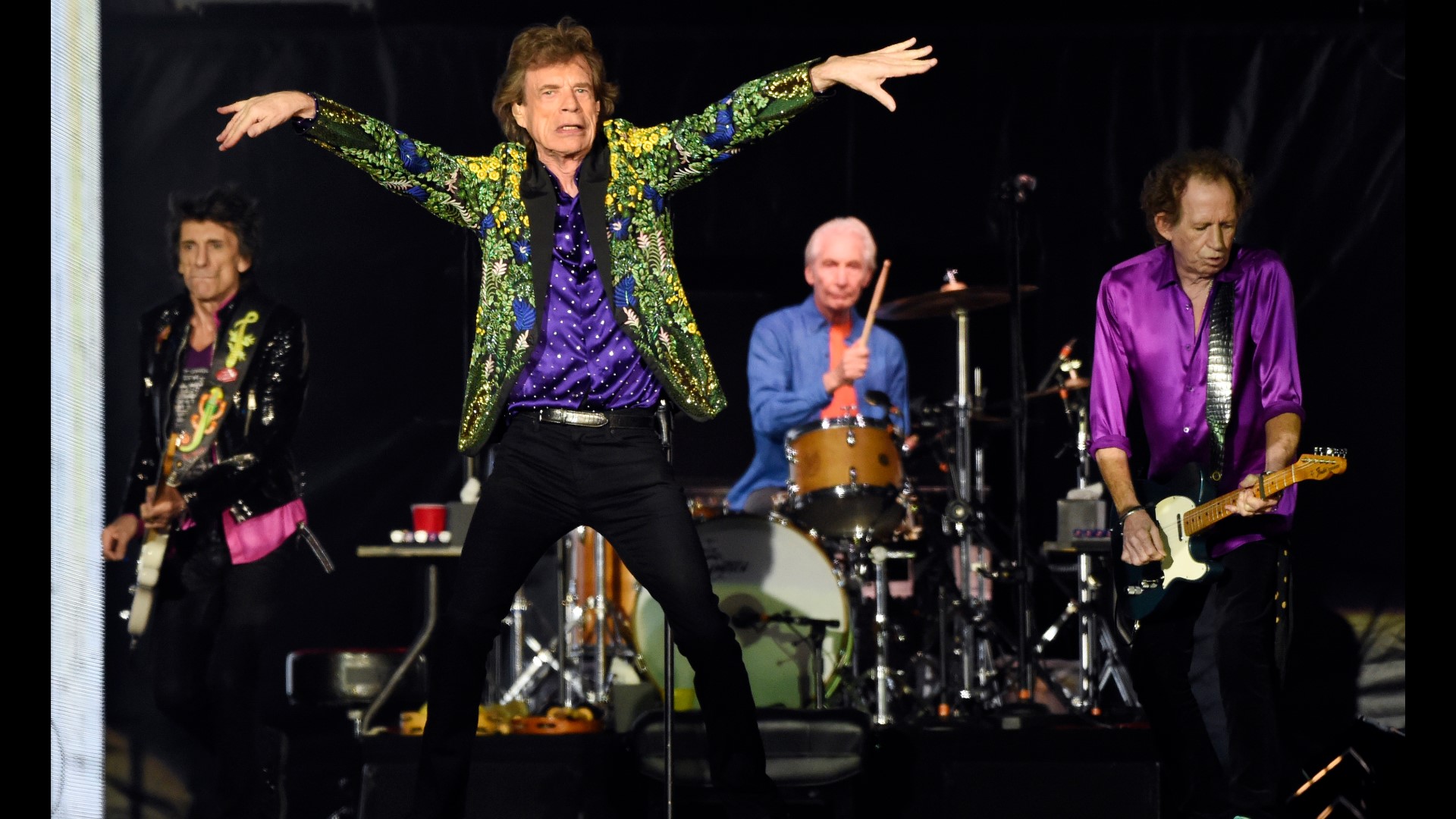 AUSTIN, Texas — Fans of The Rolling Stones in Austin might finally get the satisfaction they’ve been waiting for. The band is coming to Austin at the Circuit of The Americas in November for their “No Filter” tour.

The Stones had to postpone the second leg of the tour due to the coronavirus pandemic. They were set to play in Austin at COTA in May of 2020.

Tickets are already on sale for the Nov. 20 concert on the band’s website. If you previously purchased a ticket for the 2020 concert, it will be honored for the rescheduled performance, according to a press release.

“I’m so excited to get back on the stage again and want to thank everyone for their patience. See you soon!” Mick Jagger said in the release.

“We’re back on the road! See you there!” band member Keith Richards added.

The last time The Rolling Stones played in Austin was 2006. They will also make a stop in Dallas in early November.

Is the lambda COVID-19 variant more contagious than the delta?