COVID-19 infections in nursing homes in Texas this month are four times higher than they were in June, according to the Texas Department of State Health Services. 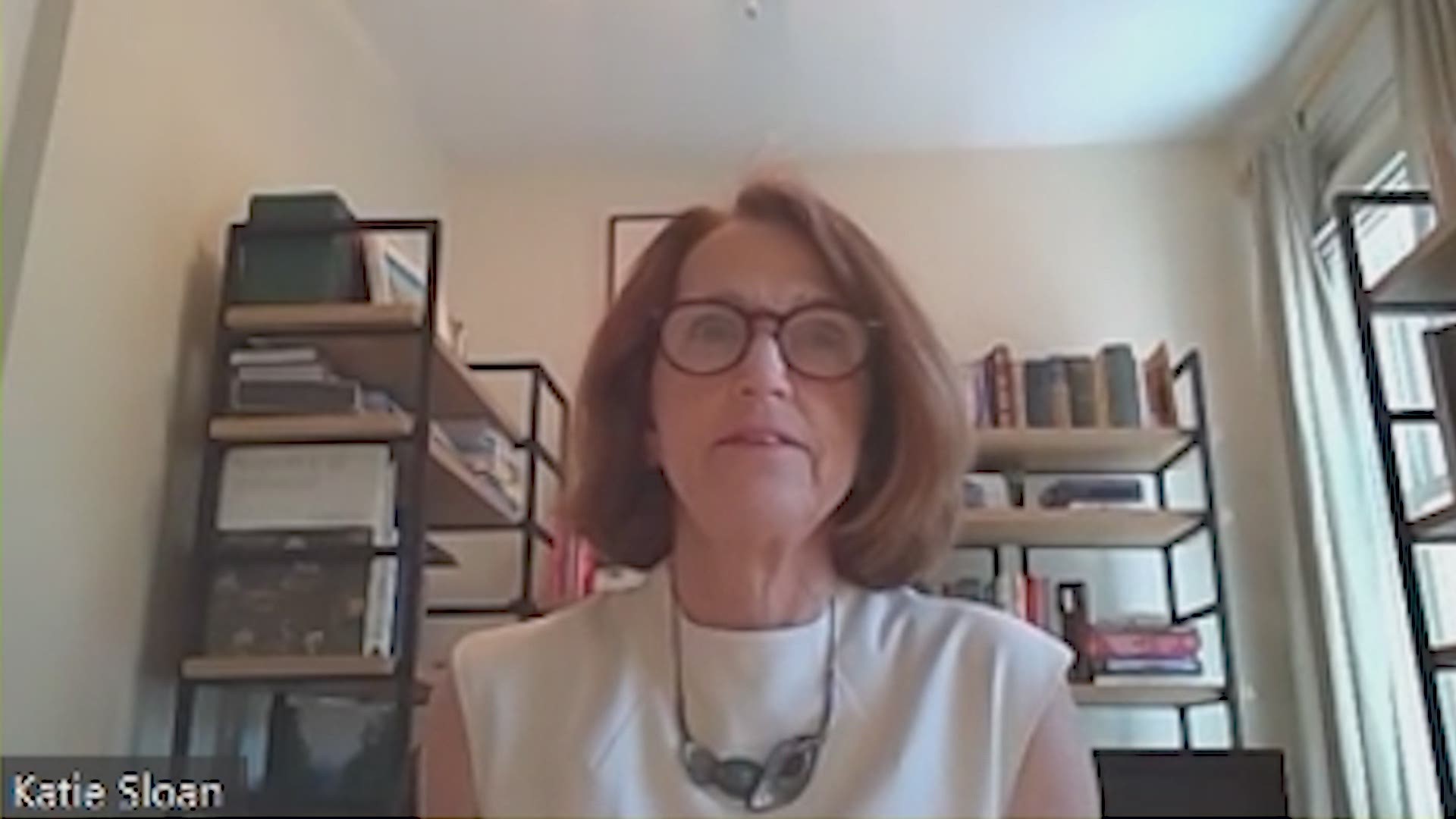 These leaders expressed their disappointment in the Senate's HEALS Act (Health Economic Assistance, Liability Protection, and Schools Act), which was released on July 27. According to the providers speaking at Wednesday's news conference, the HEALS Act has no dedicated funding for aging services and does not provide the tools and funds that nursing homes across the country say they are in desperate need of.

"Most of the spread in facilities has been due to asymptomatic staff unknowingly carrying the virus into their workplace. Out of 1,228 nursing facilities in Texas, only 57 have been slated to receive testing instruments, with only a 2-week supply of tests. The instruments will do no good without adequate test kits to regularly test staff," said George Linial, the CEO and president of LeadingAge Texas, a nonprofit association that represents aging care services.

Linial also expressed concerns about the financial futures of aging services providers across the Lone Star State. He said with the added costs of personal protective equipment (PPE), testing and staff overtime, some providers may be forced to close their doors for good.

"One member has spent $150,000 on testing alone. That doesn’t even take into account the staff and PPE costs. Those kinds of costs are just unsustainable. To Texas senators John Cornyn and Senator Ted Cruz, we are counting on your leadership for older Texans and all Americans. I urge you to put aging services providers and their staff at the front of the line, right alongside hospitals, as a priority in the HEALS act, or any other legislation moving forward," he said.

Leaders from the House and Senate will negotiate before a final package is passed.  Negotiations are expected to extend into August.