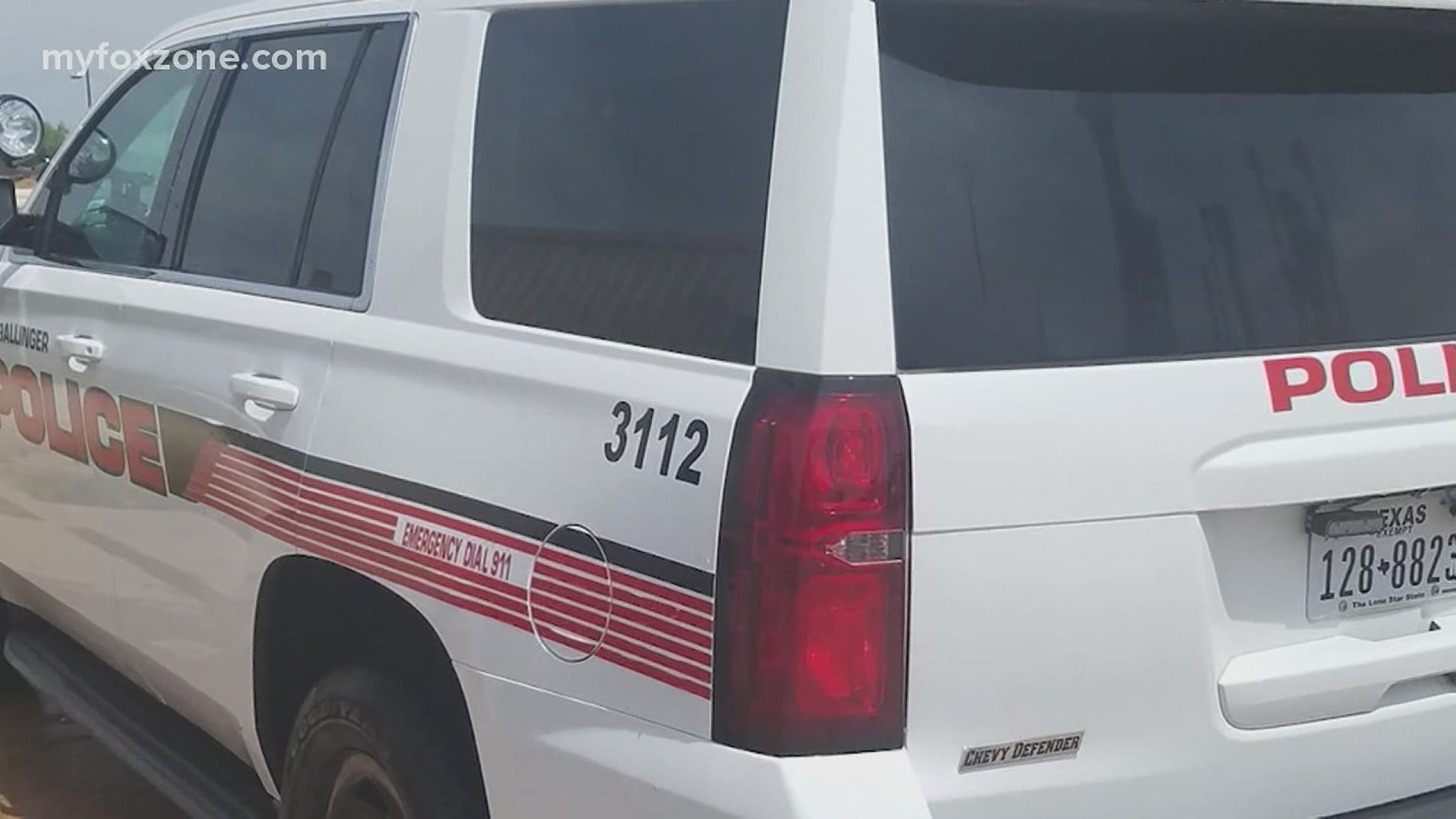 Stan Maresch, who was previously the Ballinger police chief, is moving to the newly-created position of lieutenant. Maresch said he had been involved in the decision-making process for months.

Cornutt originally applied for the position of lieutenant after the city secured the funds to add the position to the police force. When a candidate was chosen, it was decided Maresch would move to the lieutenant spot and Cornutt should be the new chief.

“I always loved being chief and I’ll never regret a day of it, but we have the opportunity to make Ballinger PD what it needs to be. I think the best role for me is to be a lieutenant and that way Ray has that cushion and we can just start building on it,” Maresch said.

Maresch said he plans to continue his education in hopes to someday teach younger officers coming into their first positions in area departments and intends to learn all he can from Cornutt’s tenure.

“I hope to learn from him. I really do. I have been chief with four years now with only the minimum 10 years in law enforcement. I am going to take a lot from Ray’s 20-plus years of experience and run with it,” Maresch said.

Cornutt said he is excited to come into a position with such an experience and connected right hand.

“I think he’ll be a great resource and a great asset. He’s there. He knows the people. He knows the way things work, who to talk to, who to get in contact with. I couldn’t ask for a better position to start this part of my career, and to have somebody like him as my number two,” Cornutt said. “I just look forward to getting in there and getting to know the citizens of Ballinger and doing the best job that we can to serve and protect the community as a whole.”

Cornutt said he plans to step into the position slowly and become accustomed to the station and area in the coming weeks. Maresch will be spending much of the next week in training for his new position and then will work to help acclimate Cornutt to the new position.