Here's a break down of Layla Spring's time on American Idol and her Finale performance with her little sister Dyxie.

Louisville, KY (WHAS11) - Ever since day one of American Idol Layla Spring became a well-known name here in Kentucky. Coming from the "Heart of Kentucky," Layla's audition video was probably one of the most adorable videos during the whole audition process. Surprising the judges, her little sister Dyxie joined her and even performed along with her. Once that episode aired, Dyxie became an overnight sensation on social media. She was so popular, she even started up her own Instagram page (@dyxiebay) which now has around 19K followers!

When American Idol began its promotional campaign, Layla became one of the talents that they focused on by running this promo introducing her to America.

Layla in front of the judges

Following her sister, Layla brought it by signing The Jackson 5's "Who's Loving You." Initially, the judges seemed hesitant to move her along due to her being so young and going up again some strong competition, but the judges all agreed and sent her to Hollywood. 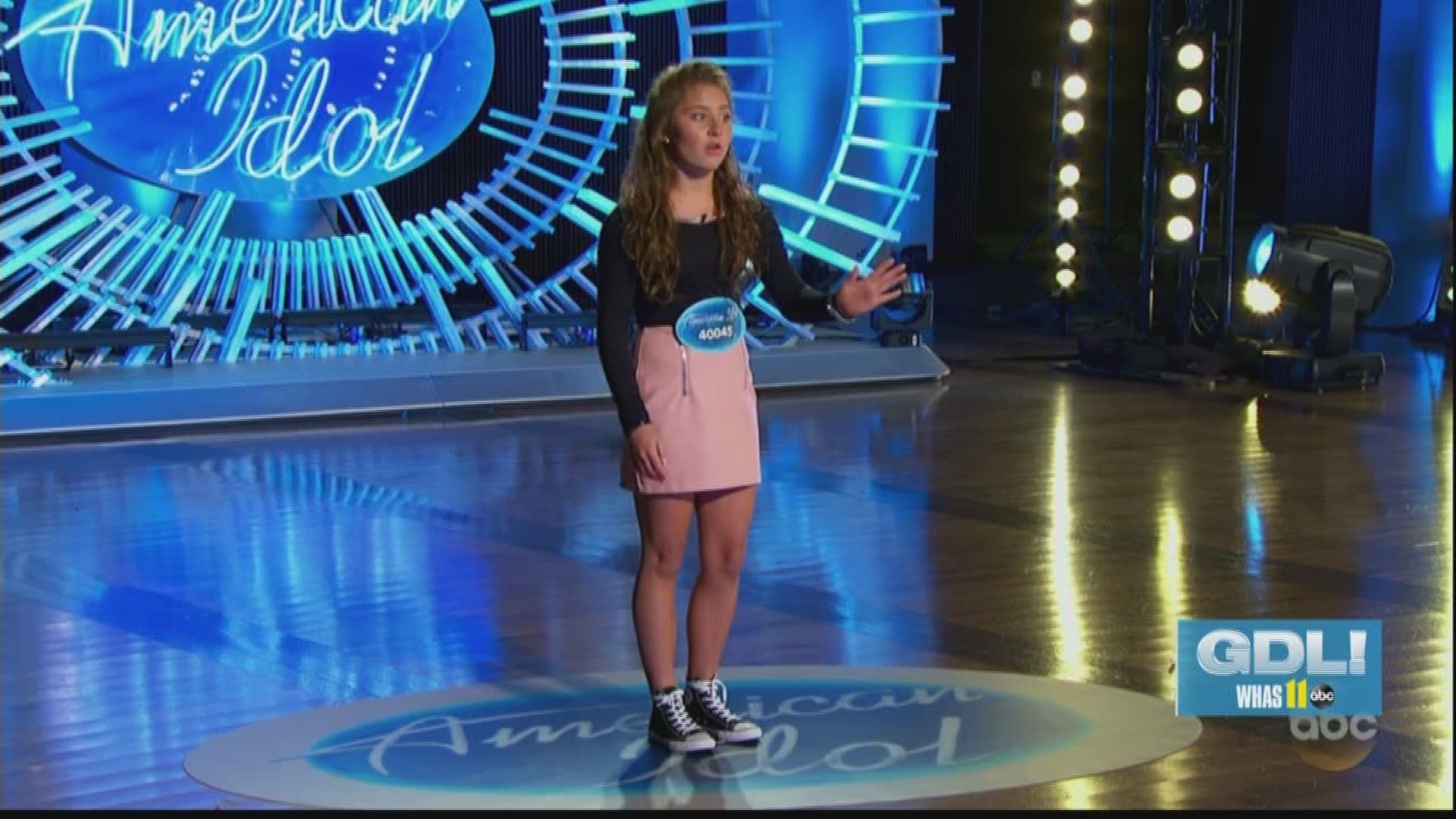 1 / 8
Layla Spring during a solo performance on American (ABC)

Layla had made it through the auditions and now she would kick it off by singing "Last Kiss" by Wayne Cochran.

Layla then kicked off the Showcase performances with her rendition of Tina Turner's 'Proud Mary' in front of a full crowd and judges Katy Perry, Luke Bryan and Lionel Richie.

Layla would then make it into the Top 24 and even one of American Idol's Brady Bunch looking promos.

After two solo performances on Idol, Layla would now be paired up with Sugarland to sing "Stuck Like Glue during the duets portion of American Idol.

Following up her fiery rendition of 'Proud Mary' in the Showcase round, Layla would follow that up "A Broken Wing" by Martina McBride.

Unfortunately, Layla would not make it out of the Top 24.

Layla would make her return along with her little sister Dyxie during the Finale of American Idol and it was EVERYTHING!