Chinese officials frequently are accused of abusing the ruling Communist Party’s controls over information to lie about or hide disease outbreaks. 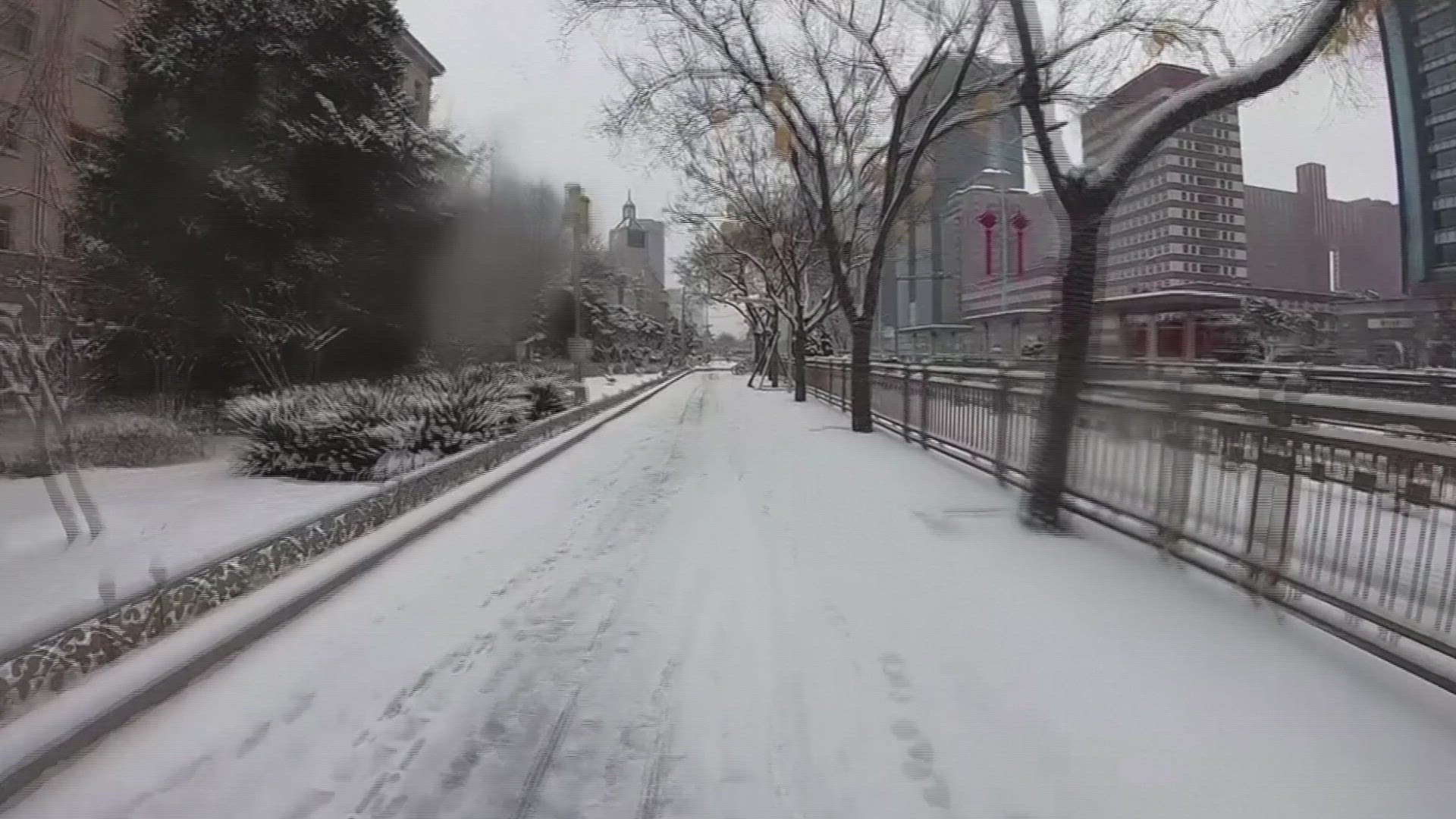 The death of a doctor who was reprimanded for warning about China’s new virus has triggered an outpouring of praise for him and fury that communist authorities put politics above public safety.

Ophthalmologist Li Wenliang died at the hospital where he worked and likely contracted the virus while treating patients.

In December, Wenliang was working in Wuhan when he warned his medical school classmates in an online chat that a new illness similar to SARS had infected several patients at a hospital in the area. Li, along with seven other doctors who initially shared the information were summoned by Wuhan police and forced to sign a letter confessing to "making false comments" and essentially fear mongering.

In death, Li has become the face of simmering anger at Chinese officials who frequently are accused of abusing the ruling Communist Party’s controls over information to lie about or hide disease outbreaks, chemical spills, dangerous consumer products or financial frauds.

Mainland China now has 636 deaths and 31,161 confirmed cases Hong Kong has had 22 cases, including one death. Macao has had 10 cases.

Twenty-five other countries have reported cases including the United States, which has had 11 cases and no deaths, according to the Centers for Disease Control and Prevention.