A man has been charged with murder in the case of missing Brittany Burfield. She went missing on June 25 and has not been heard from since 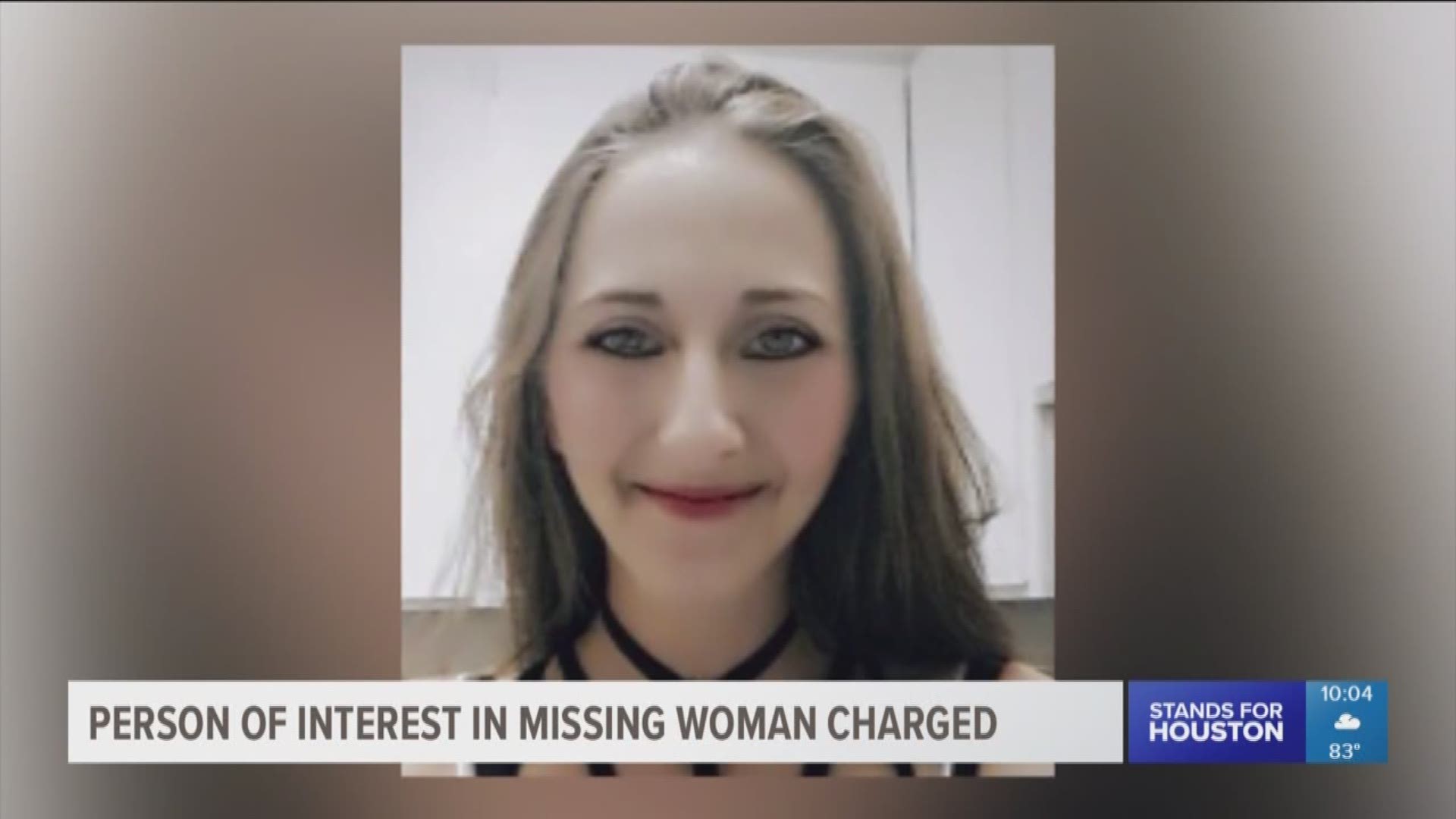 HOUSTON - Police have charged a man with murder in the case of a missing woman.

Alex Haggerty, 37, was originally a person of interest, now he is accused of killing 37-year old Brittany Burfield - who still has not been found.

Burfield went missing on June 25 and has not been heard from since. A vigil was held for her by family members and friends at St. Luke's Presbyterian Church Saturday evening.

Last week, police searched a home in the Third Ward belonging to Haggerty's deceased mother. Inside the home, detectives found some of Burfield's clothing.

According to court documents, Haggerty was previously arrested and charged for the assault of another woman. The court documents say Haggerty choked his girlfriend on May 9.

This is a developing story. Stay with KHOU 11 News on air, online at KHOU.com, and check our Facebook and Twitter pages for the latest details.

Credit: Family photo
Brittany Burfield was reported missing by her mother on June 25, 2018.