There's nothing in the order about where it can happen so drivers could be stopped anywhere in the state. 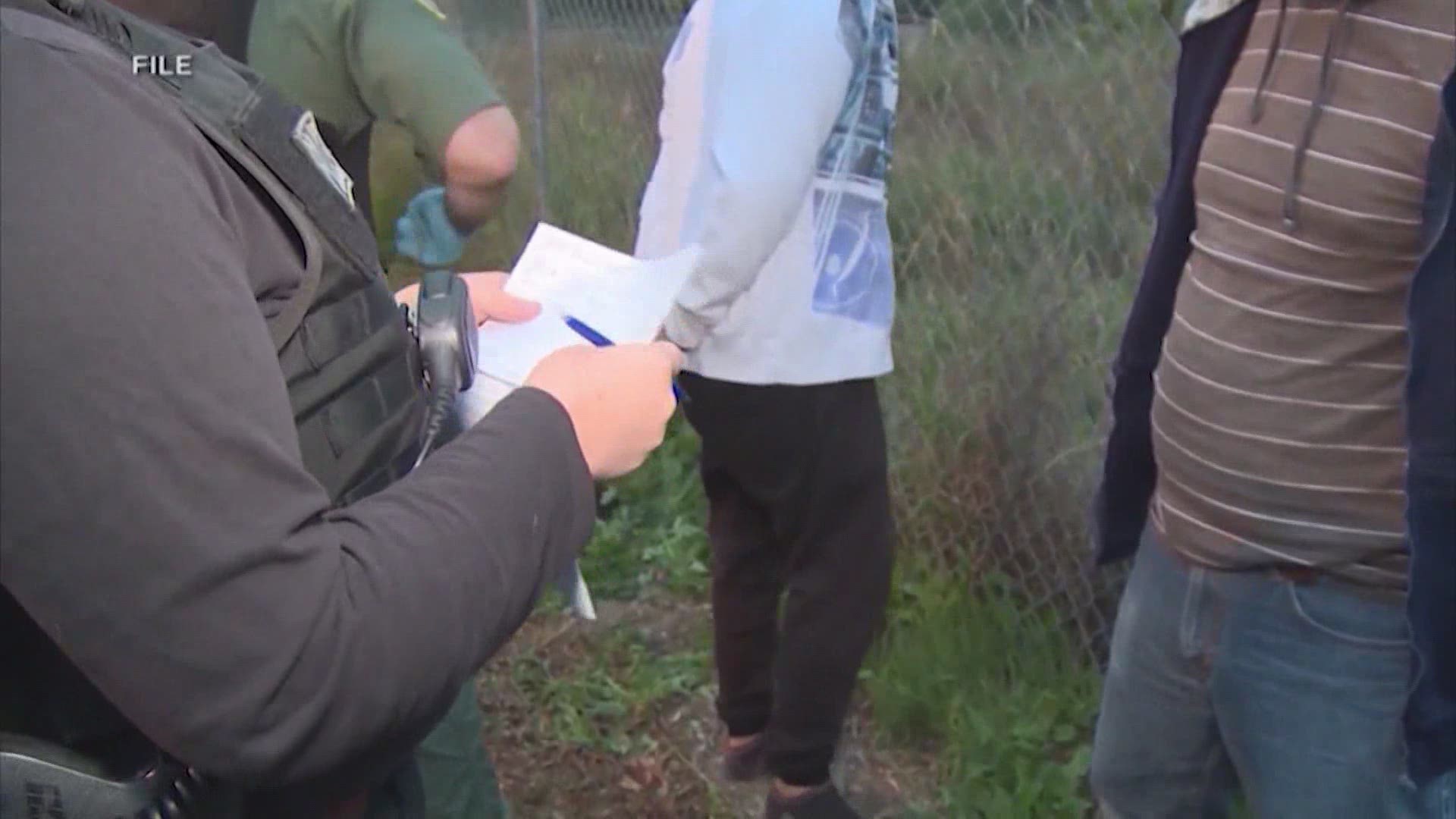 HOUSTON — Gov. Greg Abbott issued an executive order Wednesday, giving Texas Department of Public Safety troopers the ability to stop any car if they suspect there's someone inside who crossed the border illegally.

Abbott said it’s illegal for a civilian to provide ground transportation for one of those migrants.

There's nothing in the order about where it can happen, so drivers could be stopped anywhere. If you say no, DPS troopers can impound your car.

Abbott said the new order is due to COVID, saying unlawful border crossings have led to a rise in cases in the state.

KHOU 11 legal expert Carmen Roe had this to say about the executive order:

"Governor Abbott's executive order is overly broad and will be difficult to enforce because it is impossible to determine whether the group consists of migrants and whether the group of migrants previously had been detained by CBP for crossing the border illegally or would have been subject to expulsion."