Wondering where your stimulus check is? For some, you're still going to have to wait

If you're still waiting for your second stimulus payment, you're not alone. 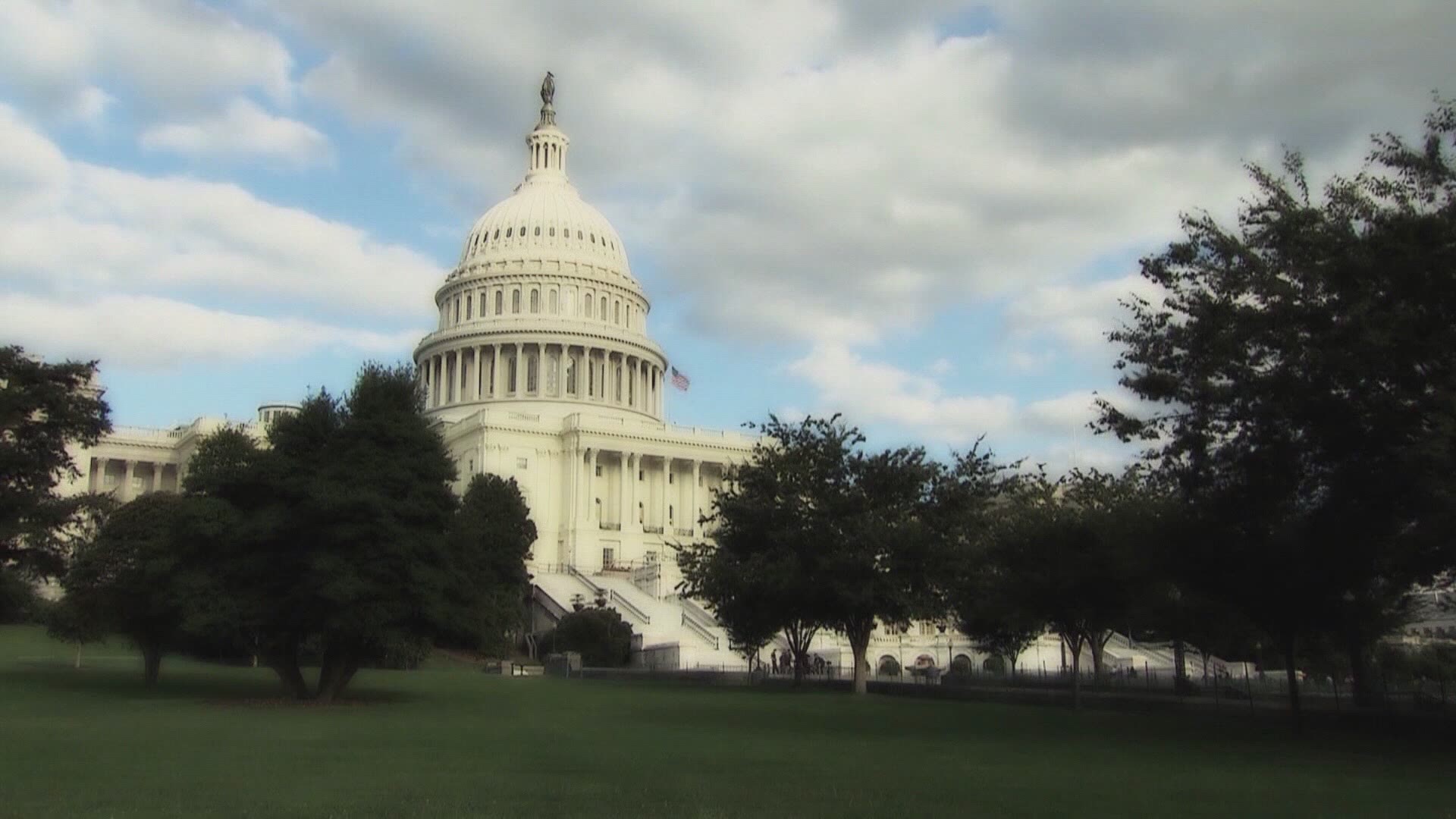 PORTLAND, Ore. — Have you received your stimulus check yet? If you haven’t you’re not alone, and it could be a couple more weeks before some people could receive it.

After Christmas, Congress passed a $900 billion COVID relief package, including a $600 stimulus check for some Americans. While some have received one, others haven’t.

April Gutierrez is the managing director of Pacific Northwest Tax Services in Portland, she said there are a number of things that could have happened that have prevented you from getting the money if you qualify for the stimulus check. Gutierrez says many waiting on checks had their taxes done by a tax service like Jackson Hewitt or H & R Block.

Instead of having the money go to that taxpayer’s bank account, the money will come to a third-party bank and that’s usually done so that taxpayer can have tax preparation fees withheld from the refund, said Gutierrez.

The problem is that the IRS doesn’t recognize those as specialized accounts that were set up for last year’s refunds. Gutierrez said the system can’t distinguish them from a regular bank account. She went on to say that many of these accounts from these third party banks have been closed because they were only meant to be temporary accounts opened only to receive that tax payer’s refund.

That money was then sent back to the IRS because the accounts were closed.

“The IRS is left to do with all of these bounced payments they payments are going to land at the bank then sent to the IRS then IRS has to figure out what to do and the logical thing to do is send them out via check,” Gutierrez said.

There is encouraging news if you’re waiting for your stimulus check, anyone who’s been entitled to a stimulus check and has not received it yet will be able to receive that additional refund amount on their tax return.