While New Hampshirites won't be allowed to take off from their public roads, the new law allows road registration of their flying vehicles. 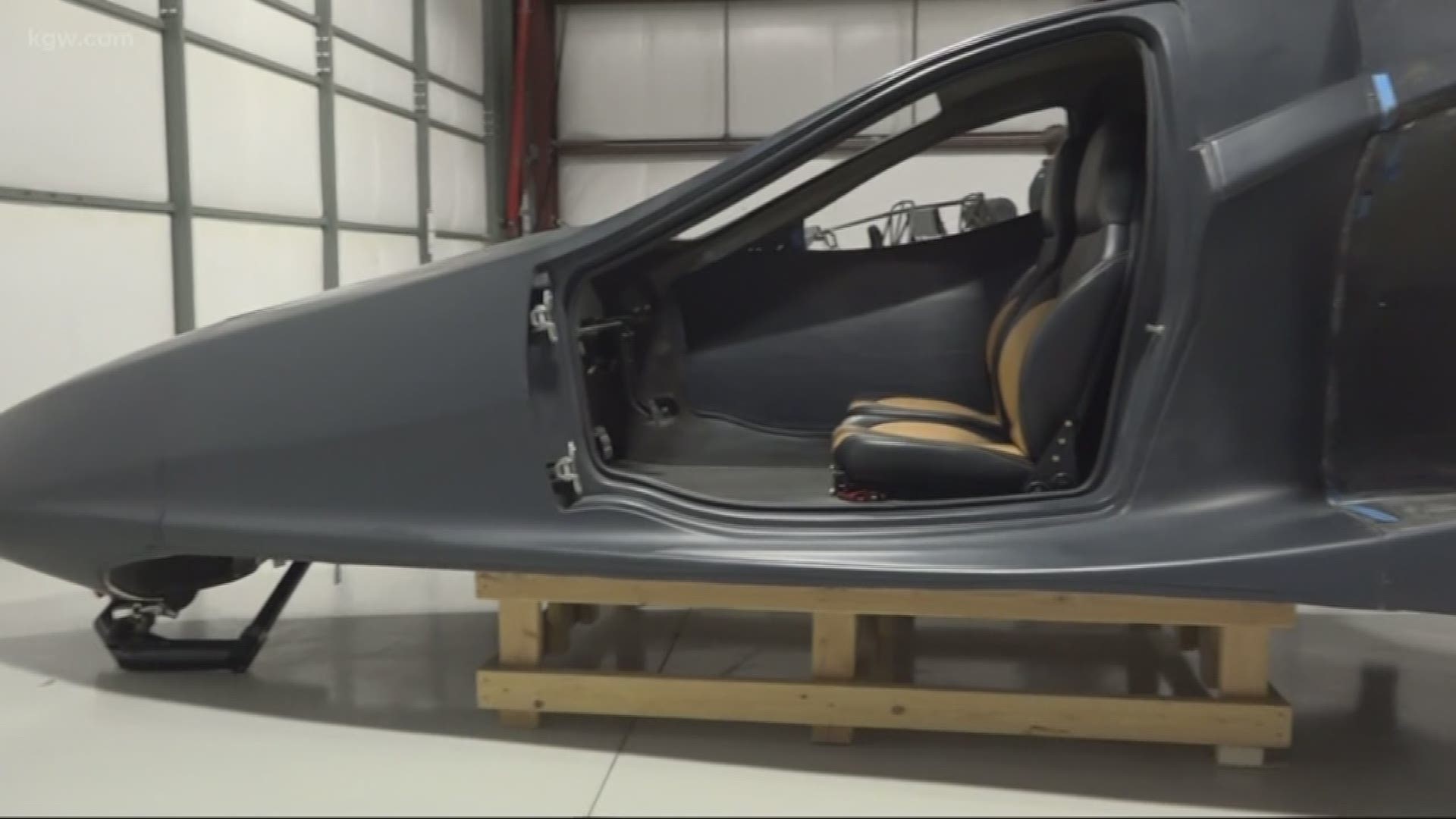 While New Hampshirites won't be allowed to take off from their public roads, the new law allows road registration for their flying cars. This allows aircraft to be driven from one's home to an airport.

The bill also provides rules for accidents and inspections of these vehicles.

"This is landmark legislation, and places New Hampshire at the leading edge of incorporating roadable aircraft into a state transportation system," Sam Bousfield, CEO of Samson Sky, said in a press release.

RELATED: Southwest to no longer disinfect seat belts, armrests before every flight

These vehicles still do not have permission to fly above the same roadways they can drive on. That requires permission from the Federal Aviation Administration, which remains a long way off, Axios reports.

Before the aircraft can be certified for the roads in New Hampshire, the FAA has to first inspect it and issue a tail number, commonly called an "N" number.