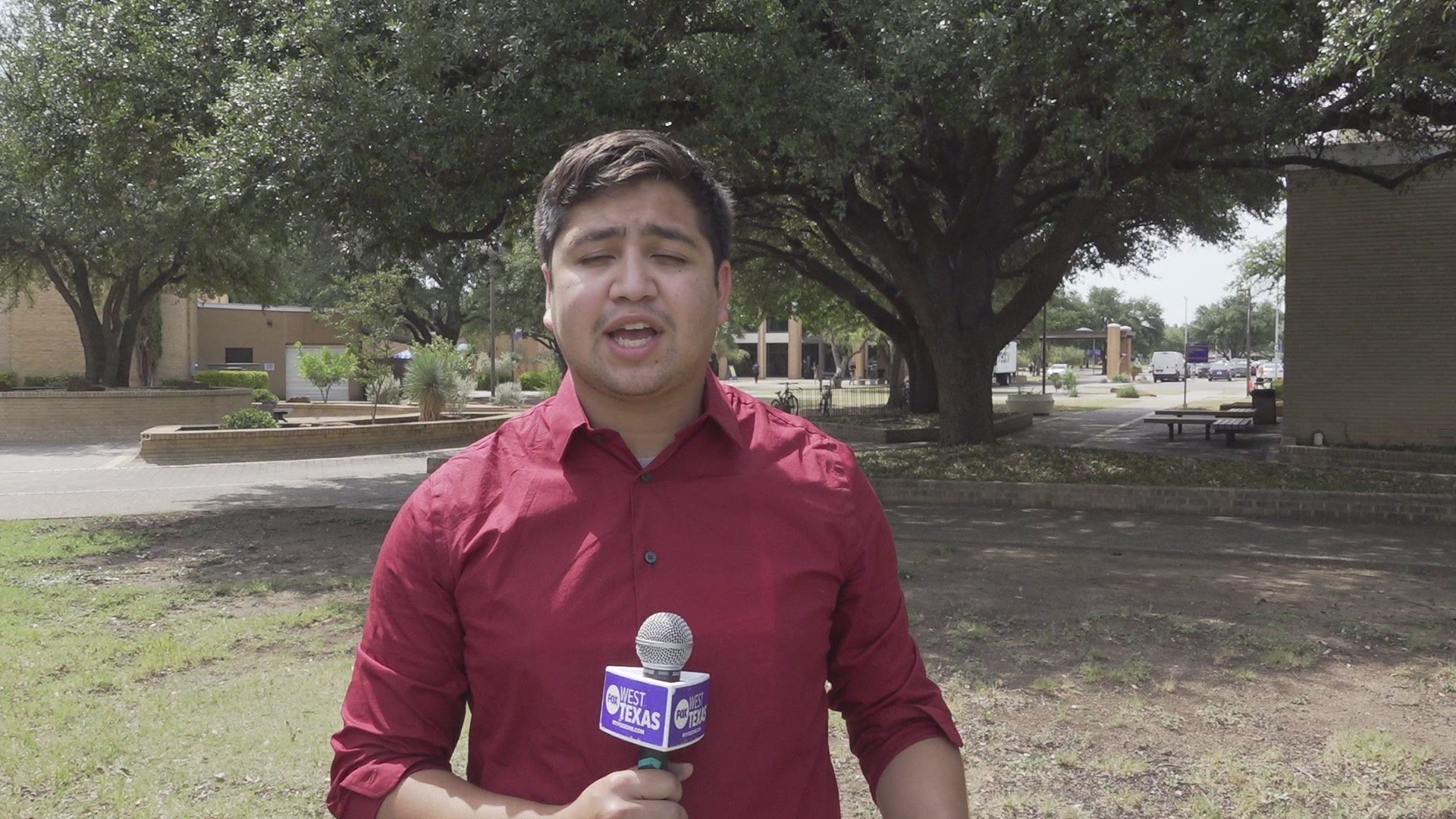 SAN ANGELO, Texas — If you are new to San Angelo and you ask anyone what two of the most notable places are, most would say Angelo State University and Goodfellow Air Force Base.

A little more than five miles separates the two, but on Aug. 21, the two came together for a historic meeting to sign two five-year intergovernmental service agreements.

As ASU Vice President of Finance and Administration Angie Wright, and 17th Training Wing Commander Col. Andres Nazario put pen to paper, it then became a day of celebration.

One of the service agreements finalizes a deal with ASU to lease up to 55 rooms in its Plaza Verde residence hall to house up to 110 military students.

This will help alleviate the shortage GAFB has going on right now with its new 400-bed residence hall, and will save Goodfellow approximately $800,000.

Through the program, GAFB will be able to annually enroll 15 to 20 instructors at ASU, and ASU will provide scholarships and waivers to cover the cost of their tuition.

Nazario called the agreements a big win for the future of education for everyone at GAFB.

"This is an absolute win for us in terms of quality of life, especially for the kind of women that we're going to bring over here," Nazario said.

To have two of the biggest entities in San Angelo come together is a positive feeling for everyone in the community. For Nazario, it is the ultimate blessing for everyone involved to make this historic day happen.

"Absolute blessing," Col. Nazario said. "When it comes to the relationship with the city. I really like to talk about the excitement."

ASU and GAFB will continue to keep working together has they have more projects in the future, but for now both are enjoying this one for now.