VERIFY: No, US embassies aren't considered US territory

If you visit an American embassy in a foreign country, are you technically on US soil? They do receive special treatment, but the answer is no. 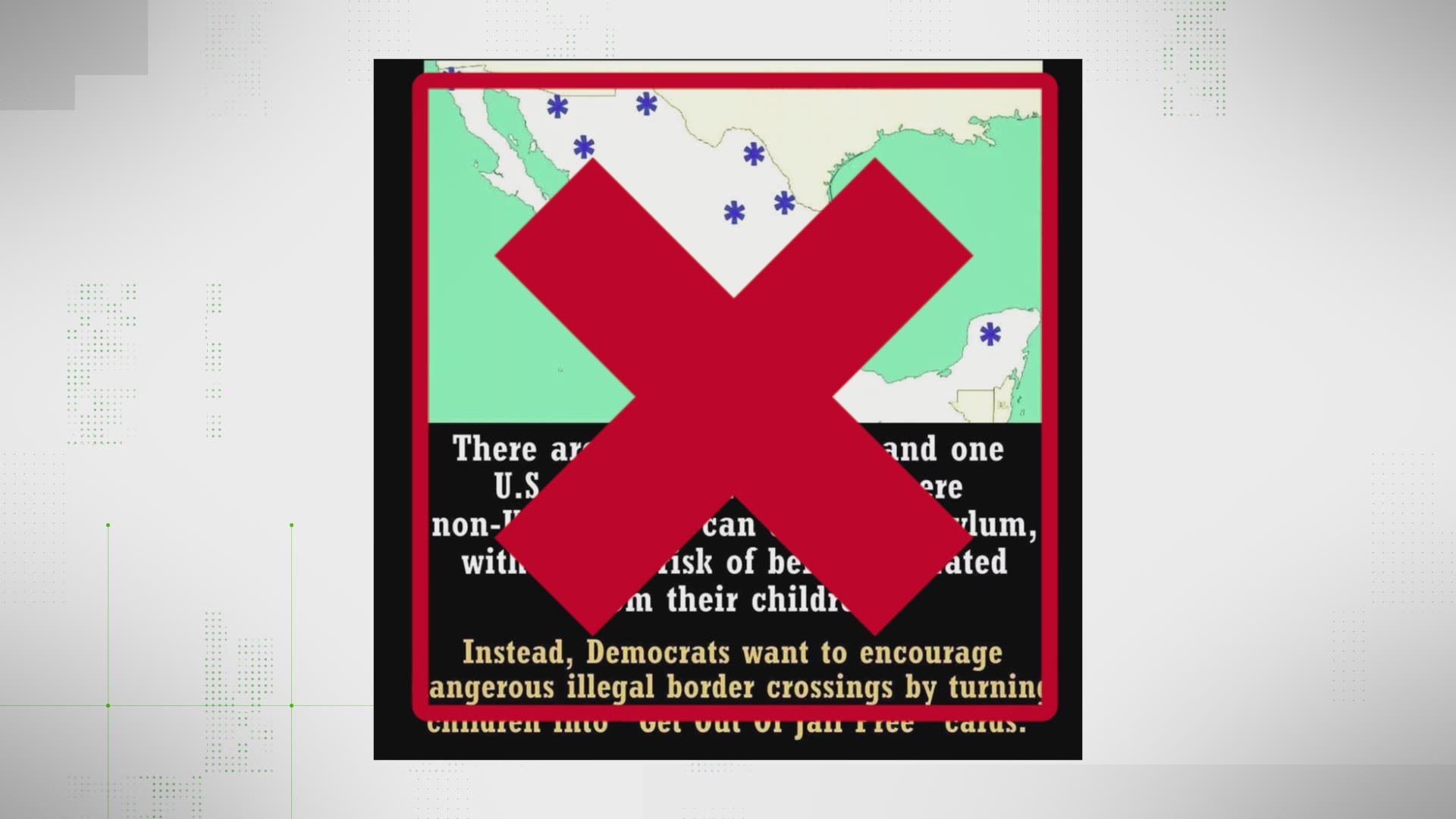 It’s a common misconception that all U.S. embassies are on sovereign U.S. territory despite being physically located in other countries.

It’s a question viewer Arthur S. asked in response to our VERIFY on whether or not migrants can apply for asylum at embassies or consulates.

That claim was false. According to the U.S. Citizenship and Immigration Services, “To apply for asylum in the U.S., you must be physically present in the U.S.”

Additionally, the embassy in Poland explained on its website that the “United States does not grant asylum in its diplomatic premises abroad.”

But viewer Arthur S. didn’t think that added up. He wrote: “Over the years many have applied for asylum at US embassies and consulates because the land that they are on is US soil.”

Is that true? Are U.S. embassies and consulates considered to be on “U.S. soil?”

No, while embassies and consulates are protected by international law and have a variety of immunities and special governing rules, the land they are built on doesn’t belong to the country that operates them.

Relevant articles in the text establish that embassies are immune from intrusion, damage or disturbance by the hosting country.

Additionally, Articles 22-25 establish rules for how to treat Ambassadors and the facilities.

RELATED: VERIFY: No, migrants can't apply for asylum at US embassies or consulates in Mexico

RELATED: VERIFY: No, Facebook doesn't own your personal photos

But, the text does not ever state that the land that embassies are on becomes territory for the country residing there.

For example, while the U.S. owns the property for its embassy in Mexico, it’s still technically on Mexican land.

In McKeel v. the Islamic Republic of Iran, the Ninth Circuit Court of Appeals determined the American Embassy in Tehran was not considered the territory of the United States.

While embassies and consulates get special protections under international law, We can VERIFY, they aren’t actually territory or “soil” of the country who runs them.

That means processes like asylum applications cannot be done there since they require the applicant to be in the United States.