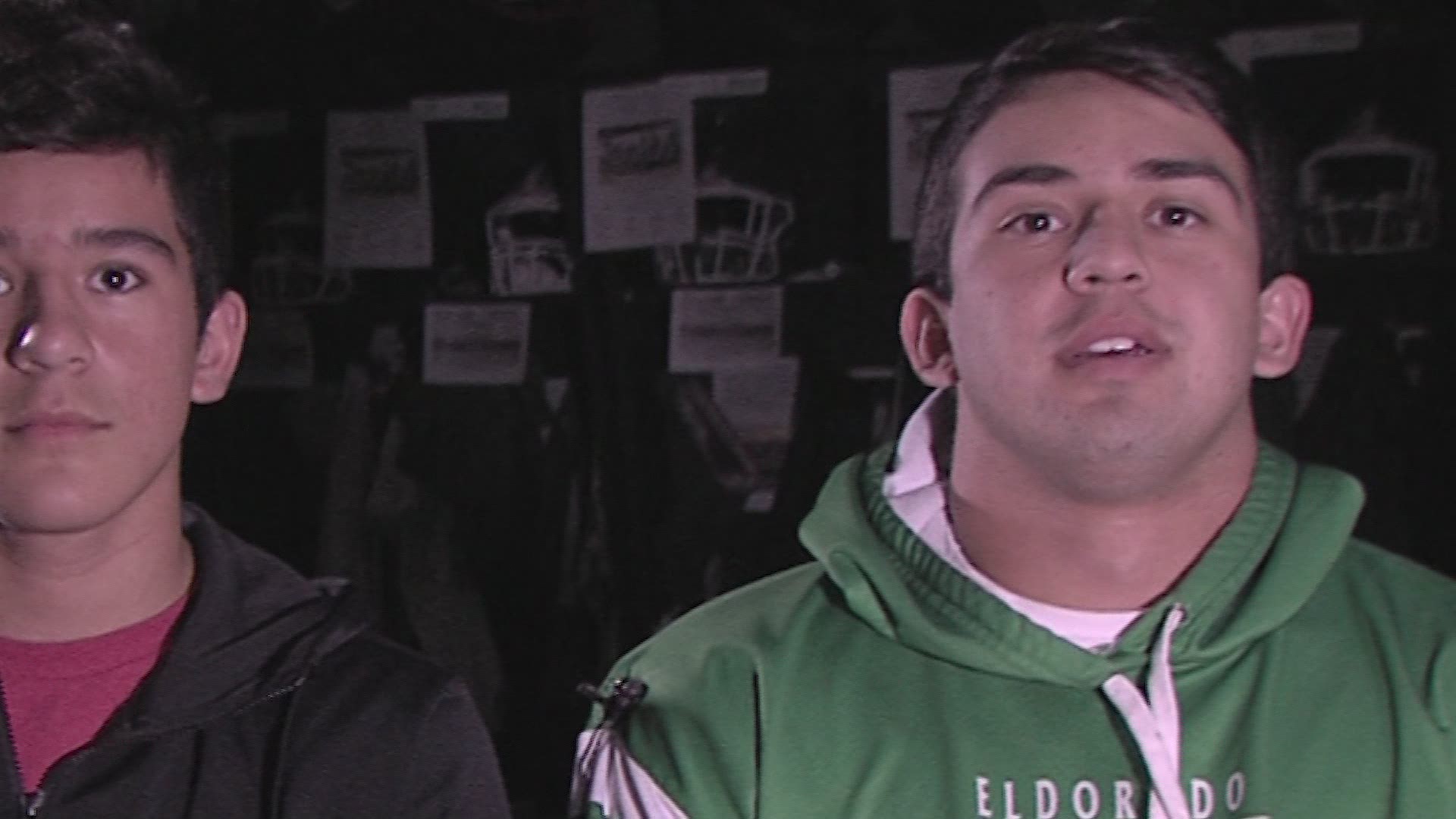 ELDORADO, Texas — Growing up playing football in the neighborhood, the Covarrubiaz brothers were never allowed to play on the same team.

"We would play with a couple of the neighbors and they wouldn’t want us playing together on the same teams," Senior Kevan Covarrubiaz explained, "because we had our secret little routes."

Those routes would come in useful when the two brothers, Kevan and his younger brother Korbin, finally got to play on the same team this season for the Eldorado Eagles. The two brothers have connected on nine touchdowns this season with one game remaining in the regular season.

"It’s really unbelievable - I would not believe it, I knew it was coming but, I didn’t know it would be this great," the older brother remembers.  "The first game, that first play I threw a ball straight to him and right from there - I knew it was going to click from the first game till the last game. It’s going great.”

Credit: Dax Gray
Korbin (left) and older brother Kevan are playing on the same team for the first time in their lives

Their last regular-season game together will be one of their biggest, the District 8-2A DII championship against the undefeated Christoval Cougars.

The big matchup against Christoval is Friday night at Eldorado High with a kickoff time of 7:30.

MORE ABOUT THIS AUTHOR: 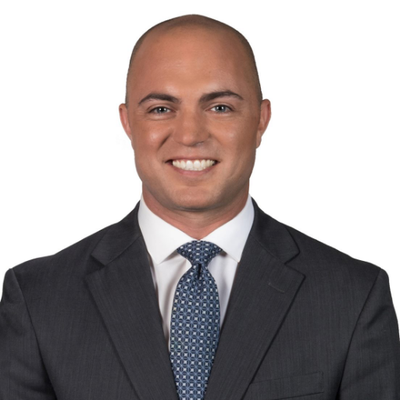