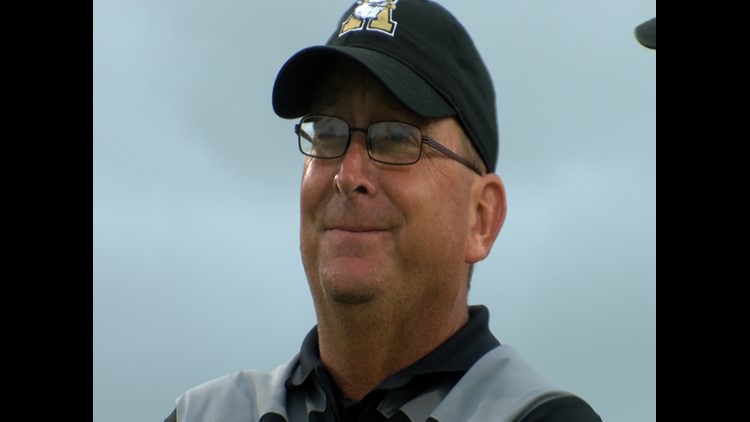 ABILENE, Texas — After four years spent as the head football coach at Abilene High, Del Van Cox announced Monday that he will resign. He will transition to being the assistant athletic director of Abilene ISD.

Cox has spent more than the previous two decades coaching the Eagles. He came to Abilene High in 1996 as an assistant coach. He then transitioned to the team's offensive coordinator in 2005. He helped coach AHS to a 2009 State Championship, the school's first in over four decades.

Del Van took over head coaching duties in 2015 after legendary coach Steve Warren stepped away. He led the Eagles to a 26-18 record during his tenure, including two playoff appearances.

Now, Cox will oversee athletic budgets for Cooper and Abilene High, be a liaison for middle school athletic programs and coordinate AISD-hosted tournaments.

Looking forward, AISD athletic director Phil Blue will hope to hire a new head football coach for the Eagles by late May to early June.