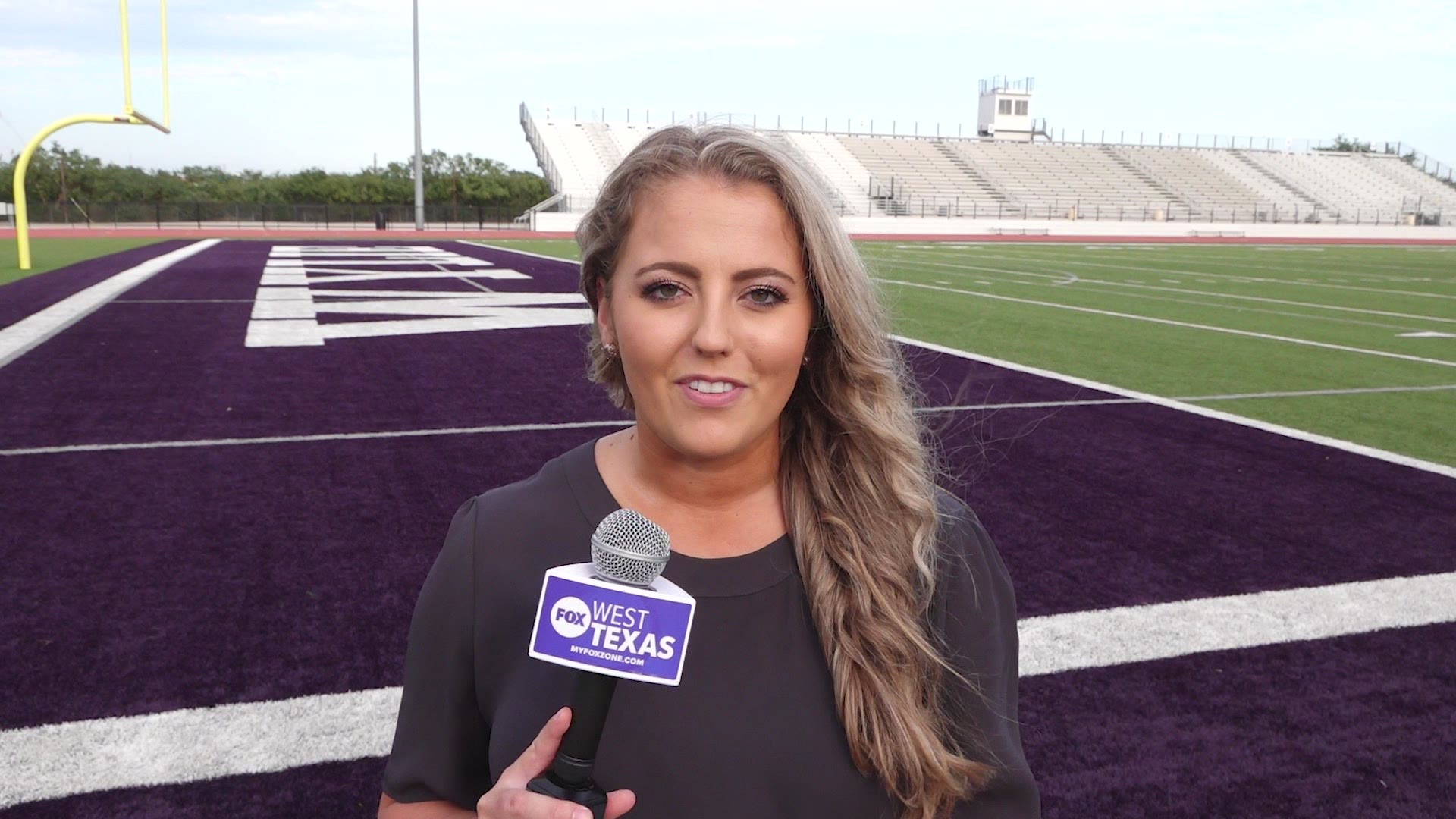 WYLIE, Texas — Finally in 11 days, 5A and 6A schools will be back on the field for the Friday night lights. Wylie kicks off their season on Sept. 25th against Brownwood.

Although this season will look a little different for the Bulldogs without head coach Hugh Sandifer on the sideline. Sandifer retired earlier this year after 41 strong years leading the Wylie program. Now, Clay Martin is taking on the role.

However, Marin isn't new to the Wylie program. He has been apart of the Wylie school district for 27 years. Previously as the head baseball coach and as an assistant under Sandifer.

"This job has offered me a lot of opportunities... I've been given to do something that I've wanted to do with a great organization and community."

Balin Valentine is returning for his senior season at quarterback. Coach Martin is impressed with the way he has already stepped up.

"Balin has a lot of experience. As the starting quarterback last year he has brought that into practice and is a leader. We are looking for big things from Balin and he is up for the challenge."

Coach Martin looks forward to leading this program this season and for years to come.

Wylie will play Abilene High in a scrimmage on Thursday before the season starts next Friday the 25th.