Tiger on the loose in Henry Co. has been killed

Early Wednesday there were reports of a tiger on I-75 SB at the Jodeco Road ramp in Henry Co. 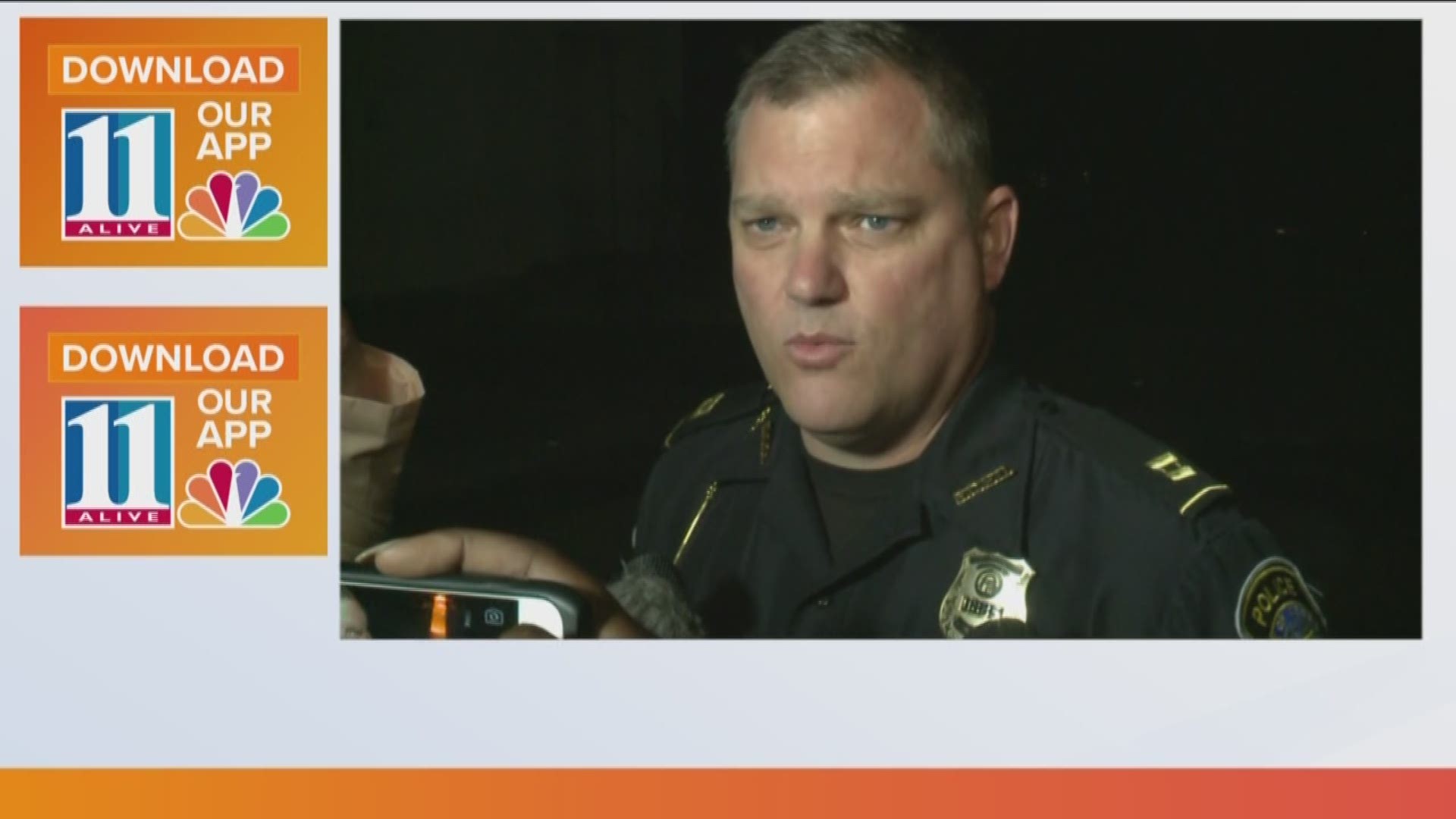 A tiger on the loose in Henry County is now dead. The first reports came into police around 6 a.m. Wednesday, of a tiger loose on I-75 near the Jodeco Road overpass.

Police said, "Henry County officers responded, locating the tiger and kept visual sight of it while animal professionals were contacted. The tiger began to run toward the Meadow Brook community off of Jodeco Road, to the back of a residence and began to attack a dog."

That's when police shot and killed him.

"With the tiger in close proximity to a school bus route in a densely populated area, officers made the decision to put the animal down with gunfire fearing that occupants of the home could be in danger as well as others in the area," a statement from police read.

Allison Hegecoth with Noah's Ark Wildlife Santuary was not far away but couldn't make it in time to save the tiger before she had the chance to hurt anyone.

"Its terrible," Hegecoth said. "I know some people are angry that the animal was shot, they don't understand why."

RELATED: Where did the tiger shot on I-75 come from?

Feld Entertainment, now-closed Ringling Bros and Barnum&Bailey Circus. later reported the tiger missing. They said her name was Suzy and that she was being transported from Florida to Tennessee, where she was to be flown to Germany for a European circus.

The dog's owner, Brittney Speck, said that her dog, named Journey, is doing fine. She has been living in the home for almost 2 months and said she woke up to police lights and hysterical barking.

VIDEO | Owner of dog attacked by tiger says she is okay 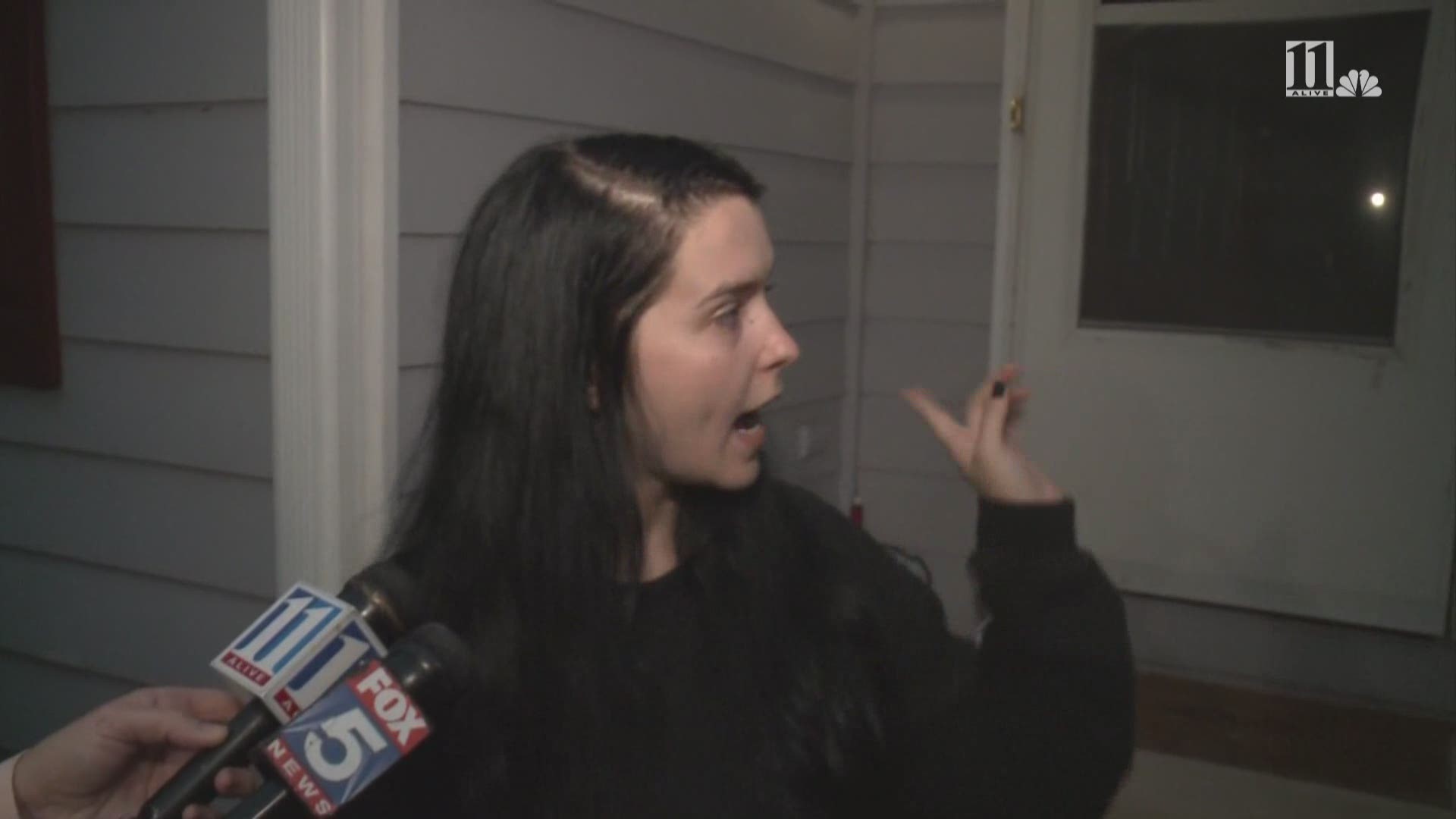 "I poked my head out the front door and then one of the officers yelled at me to get back inside, which is fine I just went to the back window to check on my dog just to see what was going on back there, and looked to the right. If you're looking out my back window in the dining room, you can see my entire backyard and then you can also see the neighbor's backyard and they have a vacant van back here in their backyard and I saw a tiger. It was a tiger on the far side, closest to my house," she said.

"I'm thankful my kids weren't out there and it happened when it did. Because it could have been a lot worse."

Over the years there have been several reports of large felines roaming the Henry County area, so this is not new.

Noah's Ark Animal Sanctuary in Locust Grove has several tigers but posted on their Facebook page that all of their animals are accounted for. The sanctuary said they responded to the scene with hopes of "chemically immobilizing the tiger and bringing it Noah's Ark."

PHOTOS | Tiger on the loose on interstate has been caught

PHOTOS | Tiger loose on interstate has been caught