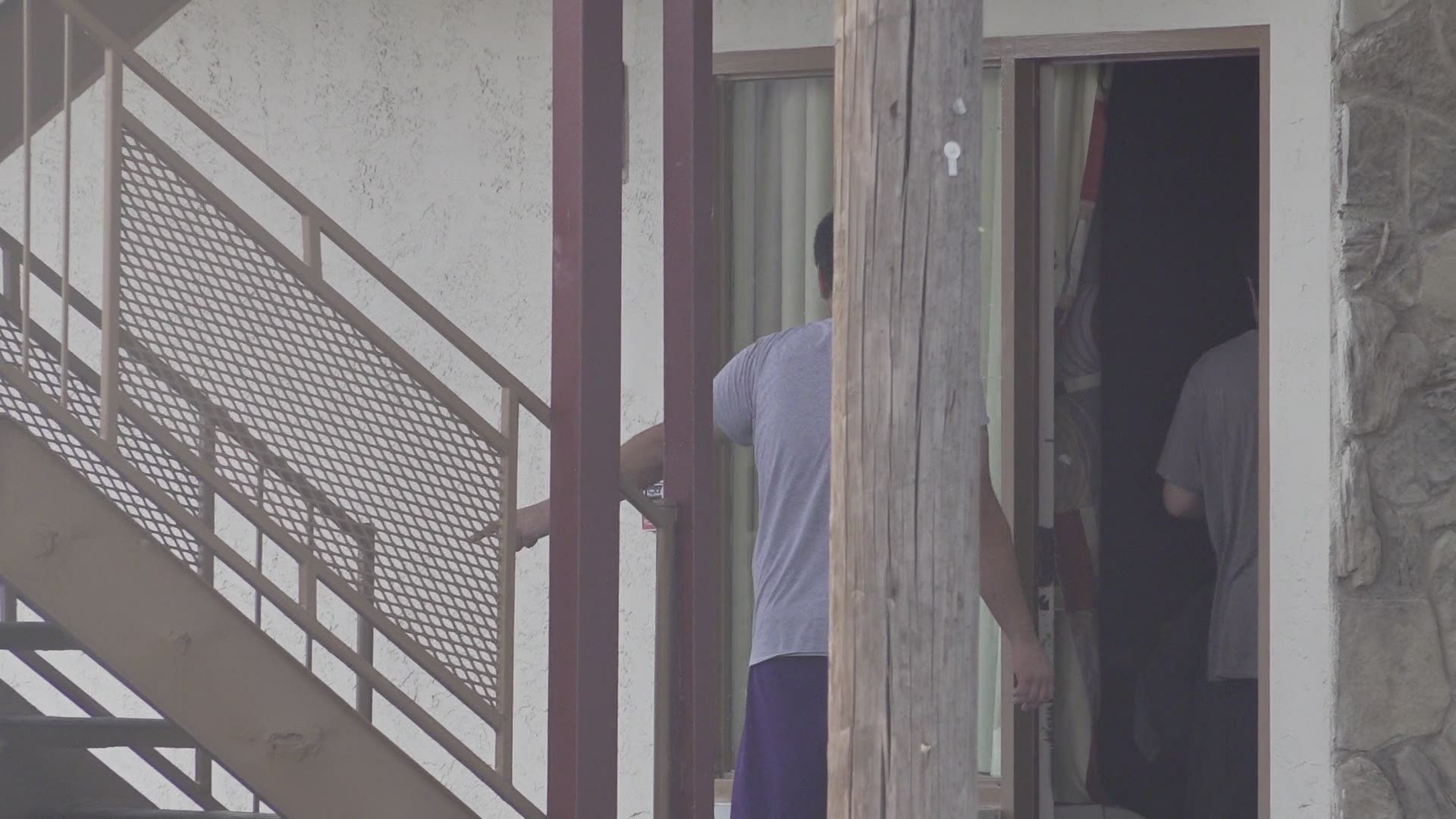 ABILENE, Texas — Abilene Police arrested a 43-year-old Abilene woman in connection with a July 2019 murder at a San Angelo hotel.

Officers with the Abilene Police Department served an arrest warrant for Jennifer Badillo in the 5200 block of Lamesa Avenue in Abilene. She was wanted on a first-degree felony charge of murder in connection to the July 7, 2019, death of Gilberto Mascorro.

A Tom Green County grand jury indicted Badillo on the charge. Court documents say Badillo intentionally and knowingly caused the death of Mascorro, by shooting him with a firearm.

Her co-defendants in the case, Jessie Robinson and Daniel Diaz, face the same charges. Badillo's bond has been set at $100,000.