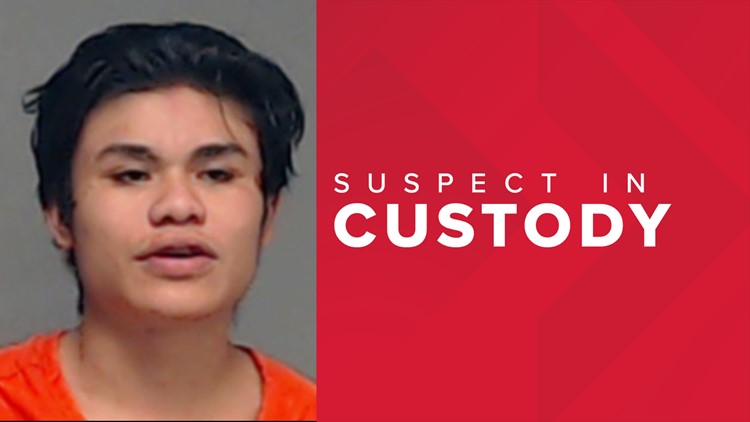 Sanchez was taken into custody Friday afternoon during a traffic stop conducted by members of the San Angelo Police Department’s Anti-Crime Unit.

He has been charged with aggravated assault with deadly weapon.