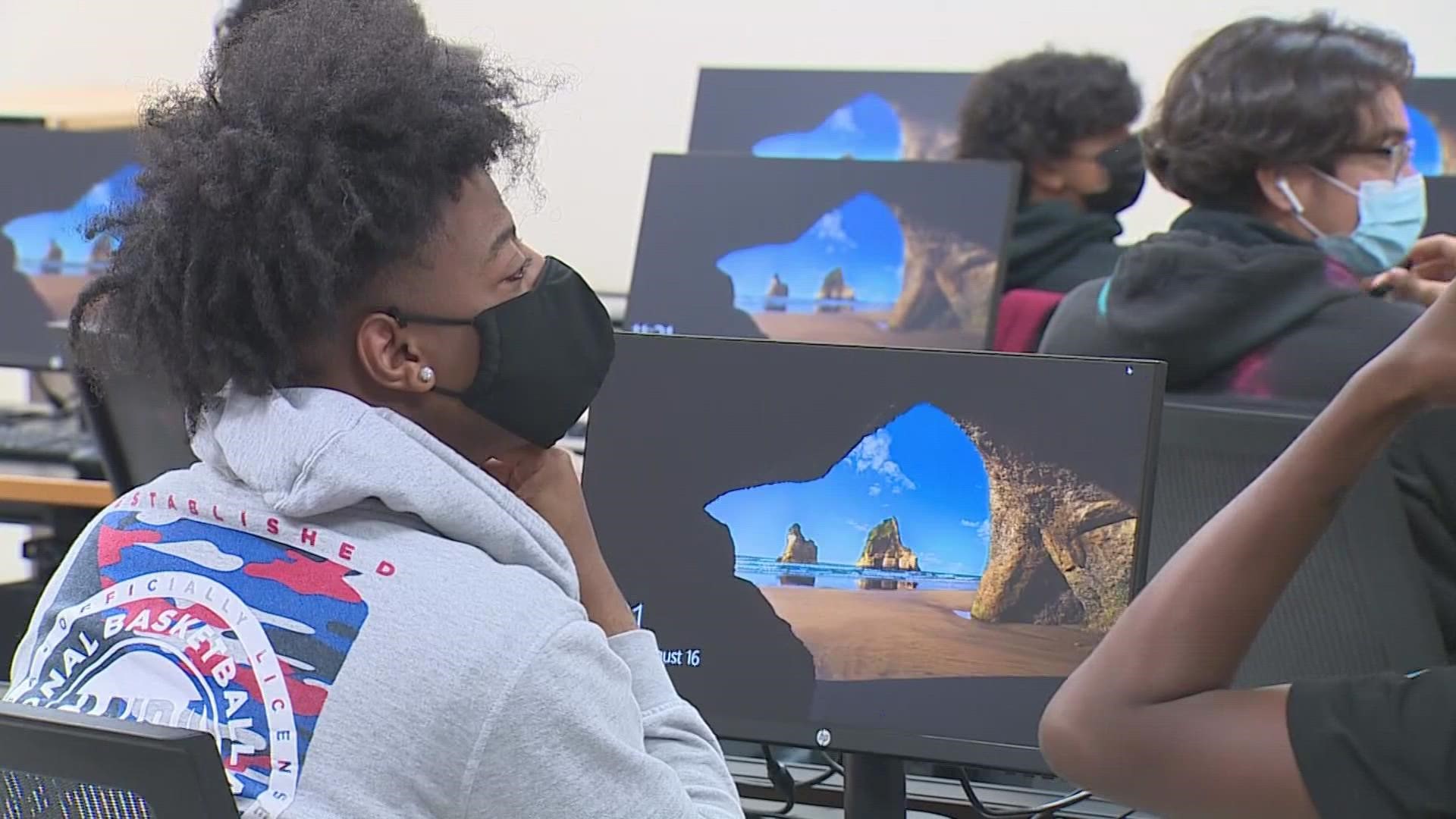 HOUSTON — Texas Attorney General Ken Paxton has fired another round in the ongoing legal battles over mask mandates. This time his target is school districts.

Paxton announced Friday he's filed lawsuits against six Texas school districts that are requiring masks for students and staff. Two of them are in the Houston area.

Note: The video in this story originally aired on Aug. 16.

Paxton said they're violating Abbott's Executive Order GA-38 which put him in charge of the statewide response to the COVID-19 pandemic.

“Not only are superintendents across Texas openly violating state law, but they are using district resources—that ought to be used for teacher merit raises or other educational benefits—to defend their unlawful political maneuvering,” Paxton said in a news release.

Houston ISD was one of the Houston-area school districts to announce masks would be required indoors at all schools and district facilities.

HISD Superintendent Millard House II told KHOU 11's Mia Gradney that he hopes the mask mandate will be in place for as short a time as possible, but said he's going to listen to the data.

“I really wish I had a time machine or magic wand to say it’s going to be this particular date," House said in August. "But the reason we put it on is because data is telling us something that we should really be concerned about, so we’ll continue to watch that data and we’ll focus on the data going in the right direction.”

It's a hot-button issue for parents on both sides of the debate and Paxton promised more lawsuits will be filed if schools don't follow Abbott's orders.

Today, I filed suit against 6 Texas ISD’s and this is just the beginning. I will put an end to these unconstitutional mask mandates. #MaskMandates https://t.co/9xMfHJCvuT